Excelsior Springs Police have apprehended a 24-year-old Hispanic male in connection to a rash of overnight vehicle break-ins.  Lieutenant Clint Reno said initial reports indicated numerous vehicles had their windows broken out.  Police say the suspect’s name would not be released until the filing of formal charges.  Most of the break-ins have been reported across the western half of Excelsior Springs, primarily west of Titus Avenue.

Suspect in vehicle break-ins has been apprehended by Excelsior Springs Police. Much of the stolen property located.

Around 10:00 AM this morning, Excelsior Springs Police Officers located a vehicle matching the description of the suspect vehicle (a black Pontiac Sunfire with blue lights around the rear license plate) parked in the Excelsior Village Apartments parking lot (2000 W. Jesse James Rd). Some of the stolen items could be seen inside the vehicle.

With some follow up investigation, a suspect was contacted in one of the apartments and apprehended without incident. Most of the stolen items were recovered from inside the apartment and inside the vehicle.

A 24 year old hispanic male suspect is in custody on a 24-hour hold for felony stealing. The suspect’s name will not be released until formal charges are filed.

Owners of the stolen equipment will be contacted after the items have been processed to come identify their property. 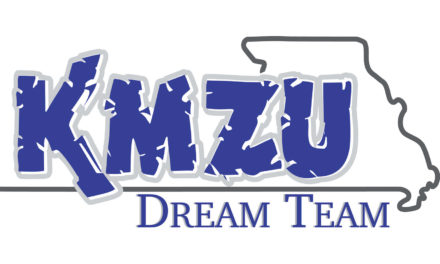