Extensive trade talks reported, no end to negotiations in sight

China reached a deal to buy $100 million worth of pork for the 2020 calendar year from European pork producers and that put U.S. hog producers on edge.  Some in the agriculture world are wondering if China will make a deal with the U.S. before the next presidential election.

Closer to the United States, over 40 percent of U.S. pork produced last year went to Canada and Mexico. While the U.S. and China department heads are trying to hammer out a deal to get to a “phase one” agreement done, markets in both countries are feeling the squeeze in the market place.

President Trump was in Monroe Louisiana last night for rally endorsing businessman Eddie Rispone.  The president only said that the china trade talks were going well. There was no real mention of where trade talks stood with China and their president Xi Jinping.

The Chinese Ministry of Commerce said both countries have had extensive talks over the last couple weeks. There has yet to be a new location released of where a phase one signing would take place.

China and the United States have reportedly agreed to remove additional tariffs in phases once their leaders sign the interim deal. The South China Morning Post reported although there has been extensive talks it does not look like a deal will be signed this month. 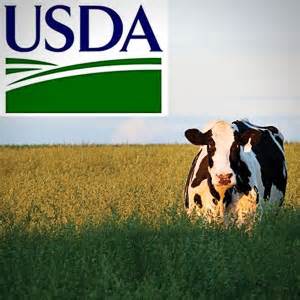