OMAHA, Neb. (AP) — The unusually warm winter weather allowed the Army Corps of Engineers to clear out some additional flood-storage space in the Missouri River’s reservoirs.

The corps said Friday it has about 16.8 million acre-feet of space for floodwater in the reservoirs. That’s about 500,000 acre-feet more than normal.

Jody Farhat, who oversees the six dams along the river, says the corps was able to release more water than usual from the reservoirs in December and January because of unseasonably warm temperatures.

The corps is in the midst of re-evaluating its management plan for the Missouri after last year’s massive flooding along the 2,341-mile-long river. 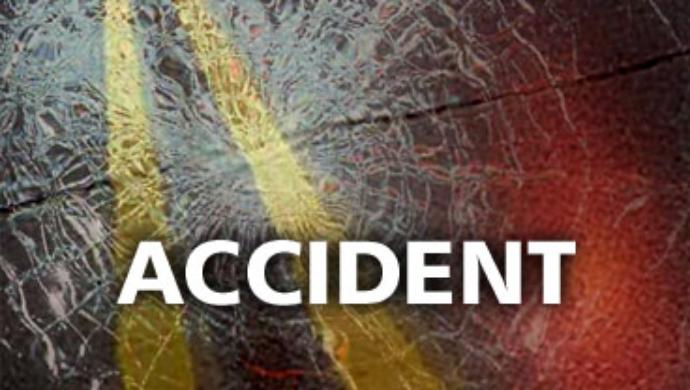 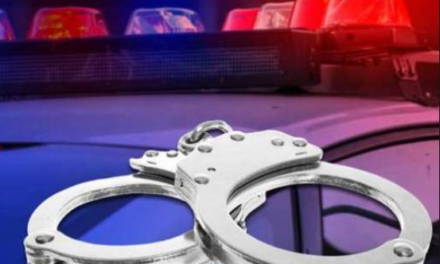 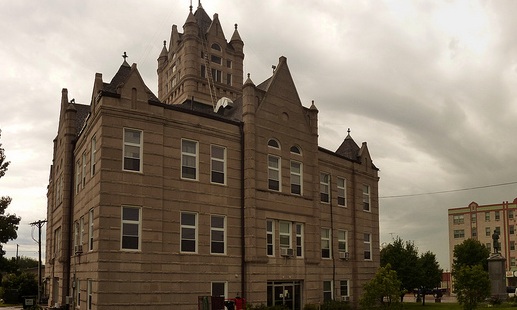