Although fire detectors did not alert the occupants of a home at 1235 Broadway Street in Chillicothe Tuesday morning, the family was able to escape without injuries.

Firefighters responded shortly before 7:00 a.m. and had the blaze under control in less than half an hour.

An estimate on the total property loss has not been released.

The cause of the fire is also not known at this time. 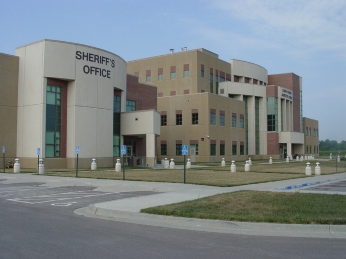 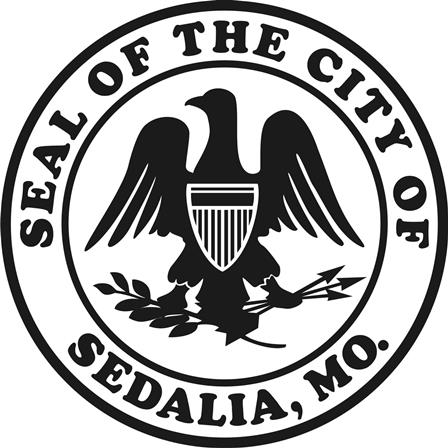 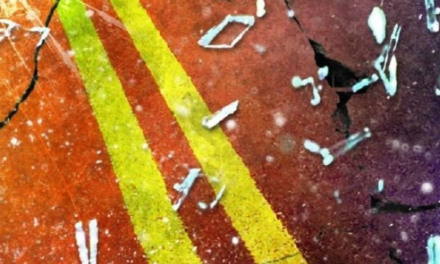 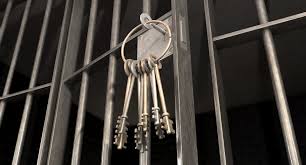