Senator Dick Lugar and Representative Marlin Stutzman have introduced the Rural Economic Farm and Ranch Sustainability and Hunger Act or REFRESH. The bill targets 40-billion dollars in USDA cuts to help met federal deficit reduction goals. Roughly two-thirds of the savings would come from farm and conservation programs, and a third from nutrition programs, which represent three-fourths of the USDA budget.
Under the bill, funding for farm programs would be cut 16-billion dollars, a 24.5 percent reduction. Conservation programs would be updated and streamlined for a savings of 11.3-billion, a 17.6 percent reduction. And nutrition program eligibility loopholes would be closed saving 13.9-billion, only a 2 percent reduction.
Senator Lugar, who was Chairman of the Senate Ag Committee in 1996, says – we offer our bill as a thoughtful option for consideration by the House and Senate Agriculture Committees, as well as the Congressional Deficit Reduction ‘Super’ Committee charged with making real federal spending cuts by the end of the year.
Representative Stutzman says – long before I came to Washington, I’ve opposed the direct payments that handcuff farmers and manipulate markets. I’m happy to introduce legislation with Senator Lugar that ends those direct payments. We’ve proposed genuine safety nets – options that give confidence and expand opportunities for farmers, not outdated systems that restrict their options.

NPPC Speaks Out on COOL Appeal 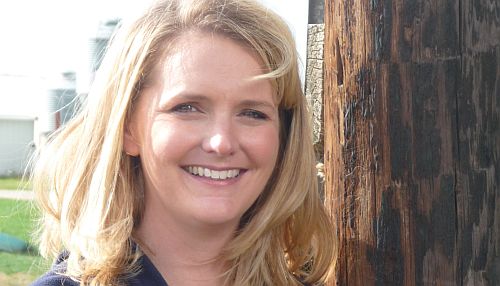