WASHINGTON (AP) — Farm bills passed by the Senate and a House committee last year would save far less money than previously thought, according to a new estimate.

A report released by the Congressional Budget Office Friday says a Senate-passed farm bill would save $1.3 billion annually, as opposed to the $2.3 billion per year in savings estimated last year. A bill passed by the House Agriculture Committee would save $2.7 billion a year instead of $3.5 billion.

While the amounts may seem small in comparison to the bills’ $100 billion-a-year cost, the estimates are another roadblock for the embattled legislation and the lawmakers who have fruitlessly tried to convince House leadership to pass it.

The heads of the House and Senate Agriculture Committees have argued that the bill saves money. 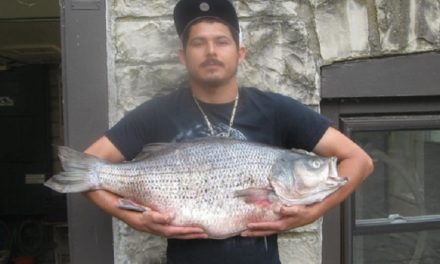