The American Farm Bureau Federation is now estimating that nearly 3.6-million acres of farmland have been impacted by recent flooding. Farm Bureau Chief Economist Bob Young says the effect of the flooding is being felt deeply across the south. Arkansas is at the top of the list of devastation with a million acres affected. This includes 300-thousand acres of rice and 120-thousand acres of wheat. Tennessee has reported 650-thousand acres – with Mississippi and Missouri falling next in line at 600-thousand and 570-thousand acres respectively. Illinois is estimated to have half-a-million acres under water – while Louisiana is pegged at 280-thousand acres. An estimated 40-percent of the U.S. rice crop has been impacted.
Young says it’s critical for the government to act quickly to rebuild levees and allow producers to make plans for the future. In many of the affected areas – he says agriculture is the major economic driver. He says it’s important to think about the long-term economic health of these farms and communities.

Department of Labor Proposal a Concern

MO Corn, Soybean Production Down in 2010 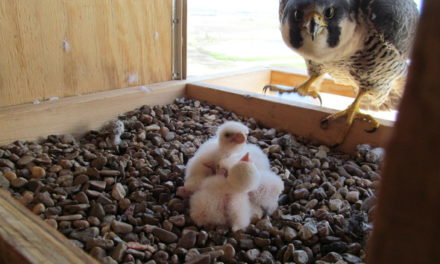