Farm Bureau Would Like to See Further FTA Action Without Delay

Following on the heels of Committee action in both the House and Senate on pending free trade agreements with Colombia, Panama and South Korea – the American Farm Bureau Federation said the process toward finalizing the important deals is heading in the right direction. Farm Bureau President Bob Stallman says the next step is for the Administration to send the implementing legislation to Capitol Hill for a Congressional vote. Stallman warned that further delay will only exacerbate the losses for U.S. agriculture and the U.S. economy. 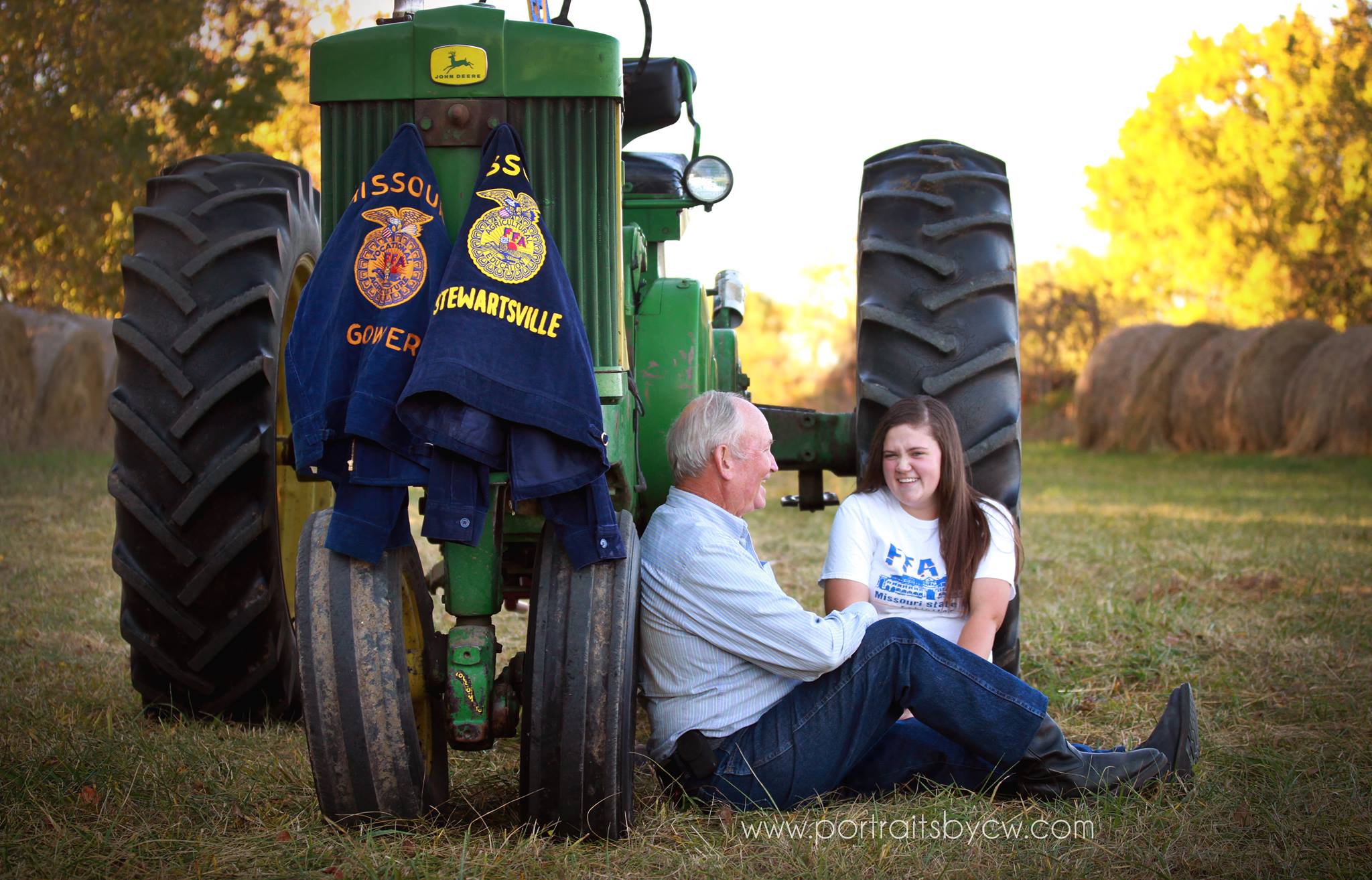