Over the past week crop continued to deteriorate.  According to the latest crop progress report from the Missouri Agriculture Statistics Service 88-percent of the corn crop has silked.  That’s 12 days ahead of last year.  43 percent of the crop is in dough stage or beyond which is 17 days ahead of normal.  Twelve percent of the crop has dented.
As of Sunday, condition of the state’s corn acreage was rated 72 percent poor to very poor, 21 percent fair, and 7 percent good to excellent.  A portion of the corn meant to be harvested for grain, will be cut for silage due to the low yield and to meet the growing demand for livestock feed. 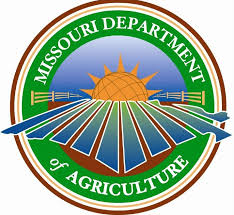 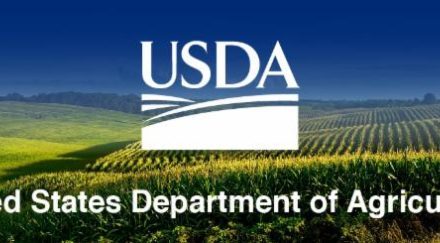