Chicago (Reuters) — Prices of farmland in the US Midwest Corn Belt rose 22 percent in 2011, the biggest annual gain since 1976, the Federal Reserve Bank of Chicago said on Thursday in its quarterly survey of agricultural bankers.

“The year 2011 may go down in the annals of US agriculture as a once-in-a-generation phenomenon,” the bank said in summarizing its survey results of 205 bankers in Iowa, northern Illinois and Indiana, Wisconsin and Michigan.

“Undergirding the huge upward movement in farmland values was an unusual shift up in agricultural prices across the board. Not only did major crop prices move higher, but key livestock and dairy prices were higher as well, ” it said.

The Fed said that although gains in farmland sales prices were lower in the October-December 2011 quarter compared with the preceding one, more than 40 percent of the bankers surveyed expected continued price gains in the first quarter of 2012. 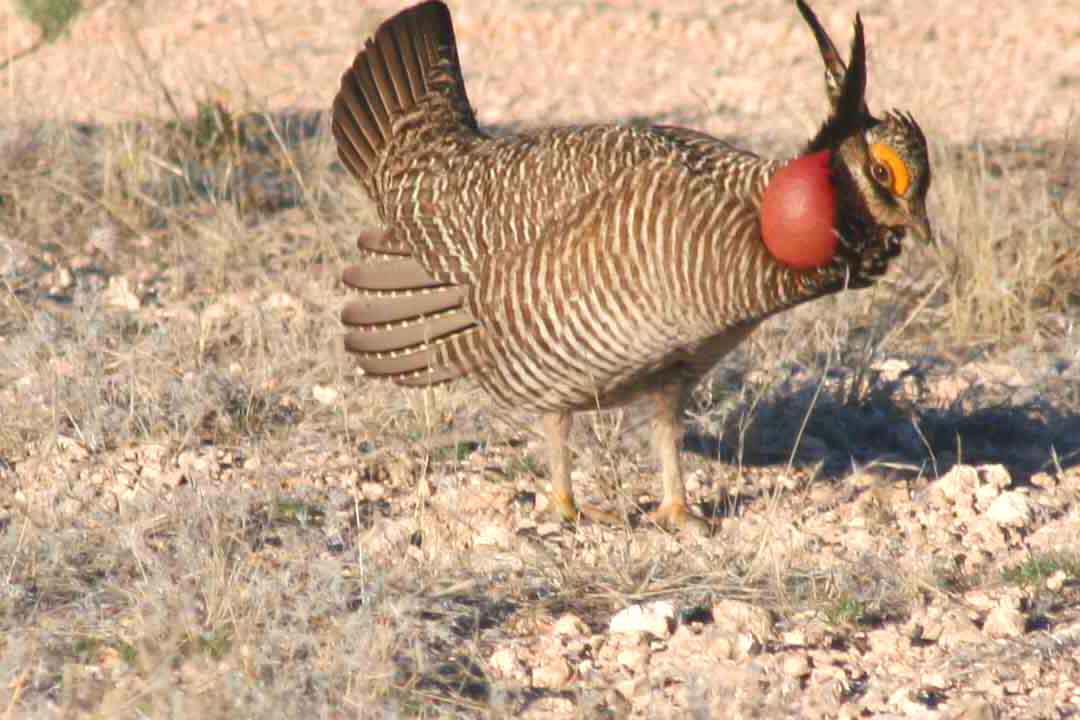 Producers Not Subject to Additional Regulations