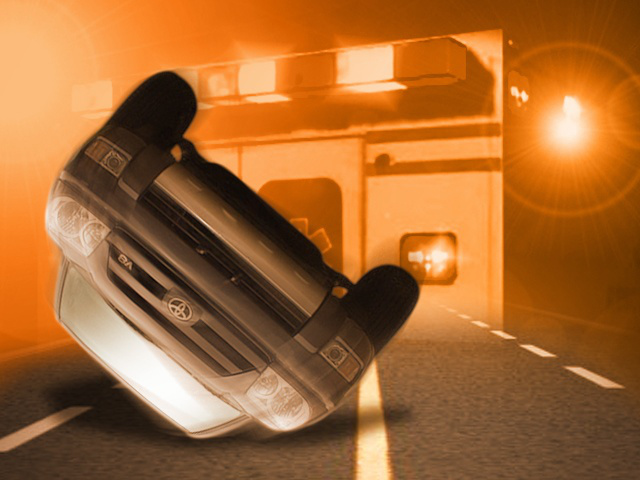 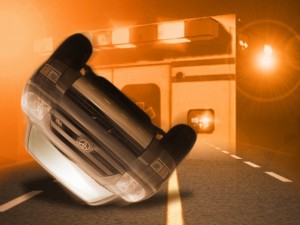 Missouri Highway Patrol responded to the crash at Route B, east of County Road 1051.

The Wellsville driver, William K. Christian, 28, reportedly lost control of a vehicle moving eastbound on Route B.  It traveled off the right side of the road and overturned several times, partially ejecting Charles D. Christian, 52, who died of fatal injuries at the scene.

William Christian was taken to University Hospital with serious injuries.  According to a crash report, neither occupant was wearing a seat belt.