There were two fatal accidents in Cooper County this weekend.

The first was at about 9:30 Saturday morning. According to the Highway Patrol Clyde Tobel, 66, of Boonville was involved in a pursuit with Boonville police at the intersection of Highway 40 and Highway 41 when he went off the road, struck a guardrail, he then became airborne and hit a telephone pole. Tobel was pronounced dead on the scene.
The next was around 4:20 Sunday afternoon. Reports indicate Joe Daniel, 55, of Prairie Home was heading south on Highway 87 just south of Boonville when he ran off the road, overturned and hit a utility pole. Daniel was pronounced dead on the scene. 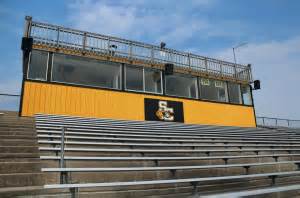