Father accused of murder and sexual abuse of own daughter 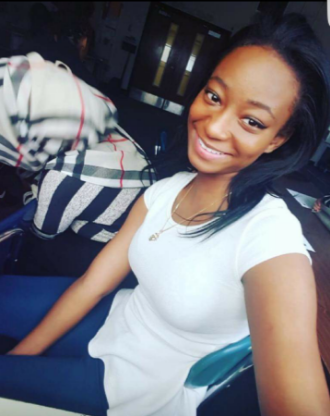 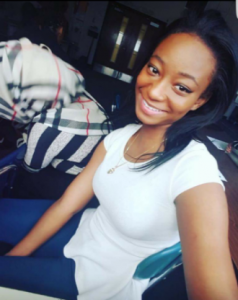 Daisza Bausby’s body was found at 4 Acres Motel on Hickman Mills Road in March of 2016. Her father, Jerry is charged with the crime.

JACKSON COUNTY, Mo.- A Kansas City, Mo. man has been charged in the death of his own daughter.

According to court records the Jackson County Prosecutor has charged Jerry K. Bausby, 40, with the death and sexual abuse of his own daughter, Daizsa Bausby, 18, of Kansas City.

Her body was found by cleaning staff at 4 Acres Motel on Hickman Mills Drive in March of this year. The county coroner listed the cause of death as suffocation.

Bausby’s being held in the Jackson County Jail on $750,000 bond, cash only. Court dates are pending at this time. 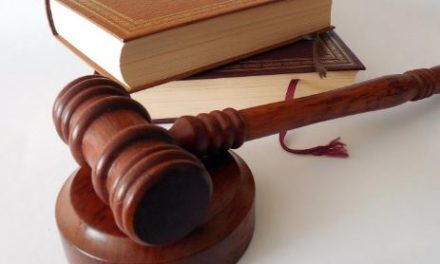