A routine traffic stop on I-70 at Rangeline ended with the incarceration of a Fayette woman late Sunday night. The Boone County Sheriff’s Office reports that 22-year-old Kayla Schumaker was pulled over for an equipment violation and discovered to be wanted on a failure to appear warrant for a drug possession charge in Randolph County. During the search of her property the deputy allegedly found a number of prescription medications that were not prescribed to Schumaker. She was transported to the Boone County Jail and charged with possession of a controlled substance and drug paraphernalia. 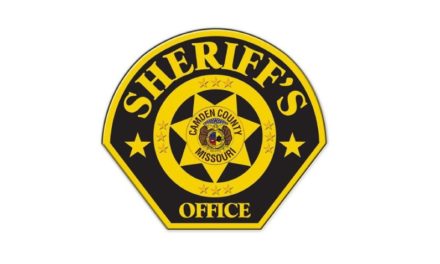 Electronic Signatures Could be Outlawed