The FBI has issued an advisory for a new scam.  Click to hear KMZU’s Sarah Scott speak with Pettis County Sheriff Kevin Bond:

The new malware reportedly installs ransomware, which freezes the computer and claims the user has violated U.S. law.  Bond said a screen pops up and the user isn’t able to do anything else on the computer.  Anyone who encounters the malware is encouraged to inform their local law enforcement and the Internet Crime Complaint Center at www.ic3.gov.

The FBI warns of a new extortion technique being deployed by cyber criminals using the Citadel malware platform to deliver Reveton ransomware.

This ransomware uses the name of the Internet Crime Complaint Center to frighten victims into sending money to the perpetrators. In addition to instilling a fear of prosecution, the malware also claims that the user’s computer activity is being recorded using audio, video, and other devices.

This malware lures its victims to a “drive-by download” website and by just clicking on the website link, the ransomware is installed on the user’s computer. Once installed, the computer freezes and a screen is displayed warning the user they have violated United States Federal Law. The message further declares that a law enforcement agency has determined that a computer using the victim’s IP address has accessed child pornography and other illegal content.

To unlock the computer, the user is instructed to pay a fine using prepaid money card services. The geographic location of the user’s PC determines what payment services are offered. In addition to the ransomware, this Citadel malware continues to operate on the compromised computer and can be used to commit online banking and credit card fraud.

If you receive these warning screens and messages, know that they are not a legitimate communication from the IC3, but rather an attempt to extort money from you. Persons receiving this or something similar should not follow the payment instructions.

If you believe you have been infected with this malware, it is suggested that you:

■ File a complaint at www.IC3.gov;
■ Keep operating systems and legitimate antivirus and antispyware software updated; and
■ Contact a reputable computer expert to assist with removing the malware. 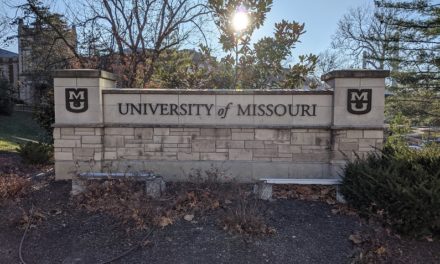