A Kansas City man was charged in Federal Court Wednessday with throwing molotov cocktails at a congressional office. According to the U.S. Attorney’s office, Eric G. King, 28, was charged with using a dangerous instrument to oppose, impede, intimidate and interfere with a federal official engaged in his official duties. The charge alleges King is recorded on video breaking, a window at Emmanuelle Cleavers Congressional office and throwing two molotov cocktails inside.

Eric G. King, 28, of Kansas City, was charged in a federal criminal complaint filed in the U.S. District Court in Kansas City, Mo., with using a dangerous instrument to oppose, impede, intimidate and interfere with a federal official engaged in the performance of his official duties.

On Sept. 11, 2014, at 2:52 a.m., a window was broken and two Molotov cocktails were thrown at Cleaver’s congressional office located at 101 W. 31st Street, Kansas City, Mo. The office was unoccupied at the time of the incident. A hammer used to break the window was recovered from the scene, as well as two broken Molotov cocktails. There was not any fire damage done to the building.

According to an affidavit filed in support of today’s criminal complaint, video footage shows King retrieve two bottles with a white ignition source from his backpack, then walk around the parking lot for a few minutes in an effort to hide from cars that were passing by. The footage allegedly shows King throwing a hammer through the west window and lighting the devices. The first device thrown appears to bounce off the side of the building. The second device is ignited and is thrown at the window. King allegedly sprints away from the office.

A Kansas City, Mo., Police Department detective, while investigating a series of anti-government related vandalisms in the immediate vicinity of the congressman’s office over the Labor Day weekend, reviewed surveillance footage from one of those incidents at a nearby Bank of America. The incidents involved spray painting anti-government/anarchy graffiti and included some police vehicles, a Federal Protective Police vehicle and the Liberty Memorial National World War I museum. According to the affidavit, detectives who were familiar with King from other previous investigations were able to confirm that it was in fact King on the surveillance footage.

Investigators reviewed social media and Facebook posts by King, the affidavit says. One post, dated Sept. 3, 2014, states: “KC Fight Back celebrated its first labor day with a lovely variety of action, action and more action against a series of government and Financial properties.” Other posts include King posting “KC Fight Back Insurrectionist Collective is alive,” and “these cops aren’t going to kill themselves, get to the streets.” On Aug. 10, 2014, King allegedly posted, “I want to leave kc better than I found or an ashes.” A social media post allegedly by King on the day before the incident at the congressman’s office, Sept. 10, 2014, reads, “KC Fight Back has been in serious in its Insurrection activity, and that is the thing that is giving me the most pride in my life.”

King was arrested as he was leaving his apartment on Tuesday, Sept. 16, 2014. According to the affidavit, King was carrying a backpack that contained a red can of spray paint, Kingsford Charcoal Lighter fluid and a clear plastic soda bottle (containing an unknown liquid) with a tube sock placed over it.

Agents executed a search warrant at King’s residence and found a hand-written letter on a bedside shelf, entitled “Operation House Committee.” The letter lists: “(1) Paint thinner/alcohol, (2) face cover/hand cover/all tattoos covered, (3) Three bottles glass, (4) paper towels, old rags/lighter, (5) drive/driver, must be someone trust with. “ The letter then mentions the steps to light the devices, says to “use hammer/sledgehammer to break door,” “light bottles, throw them, light curtains,” and repeat these steps on “government buildings, all things police, certain law firms, corporations…” The first part of the backside of the letter reads, “The arsons committed on Sept 11, 2014 were committed solely by the KC FIGHT BACK Insurrectionist Collective.”

The letter then specifically reads “The Missouri congress has been a willing partner in the US governments capitalist war hungry agenda.” The letter discusses several future targets, including police officers, pay day loans, banks and the Federal Reserve. Towards the end of the letter it mentions “K.C.F.B. I.C. has declared war on the Missouri National Government.”

This case is being prosecuted by Assistant U.S. Attorney Patrick C. Edwards. It was investigated by the FBI and the Kansas City, Mo., Police Department, the Federal Protective Service and the Bureau of Alcohol, Tobacco, Firearms and Explosives. 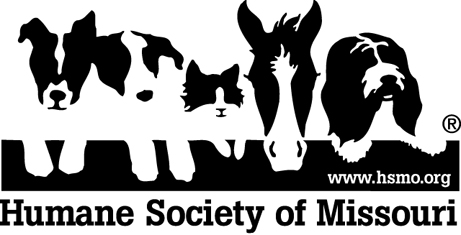 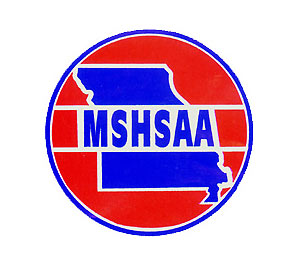 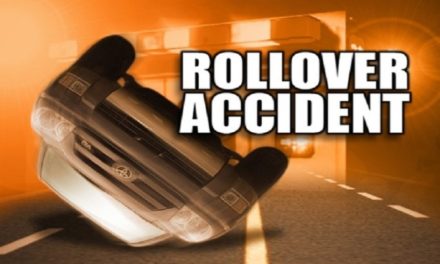 Warrensburg man flown to hospital after flipping over car