A Springfield resident was indicted by a federal grand jury today.

According to a release from Tammy Dickinson the United States Attorney for the Western District, Stacy Renae Merrell, 28, was taken into custody after leading police on high speed chase on the 19th of February.

After Merrell allegedly crashed her vehicle she then lead police officers on a short foot chase and eventually surrender. While searching Merrells vehicle, officers found a bundle of $100 bills, totaling $10,000 in cash in her glove box and 244 grams of methamphetamine on the passenger side floor board.

Merrell is now charged with one count of possession of methamphetamine with the intent to distribute. 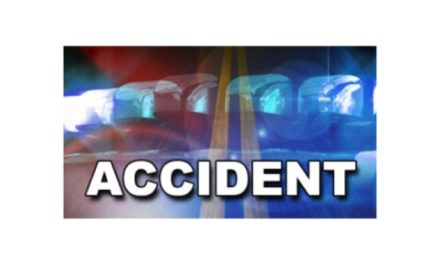 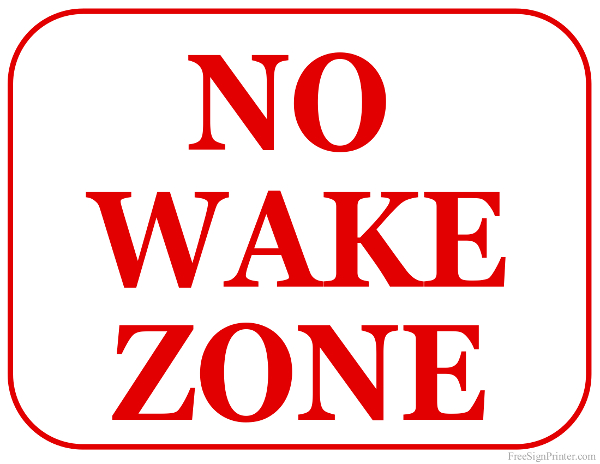 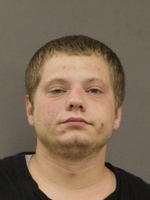