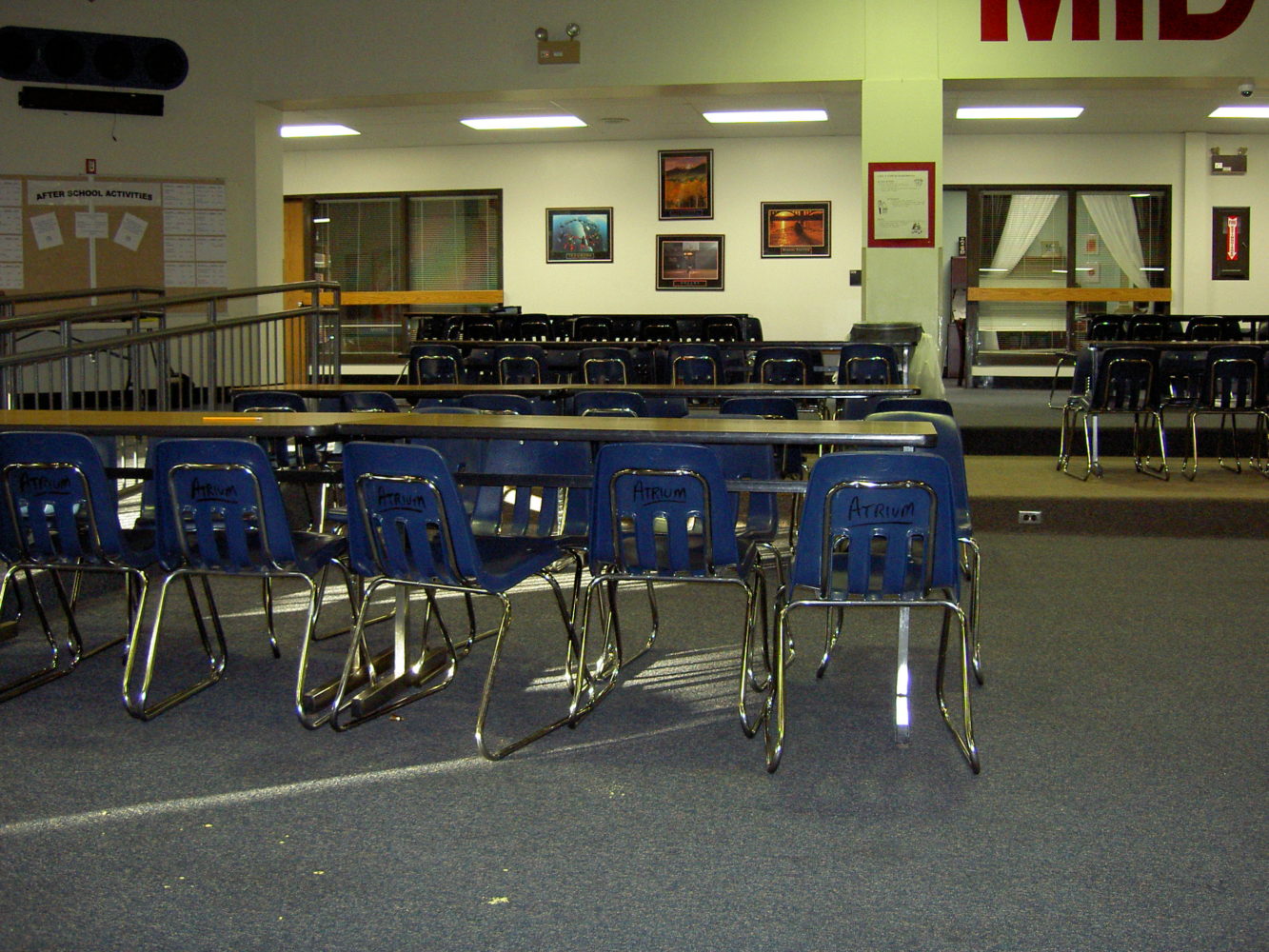 Participation in Summer Nutrition Programs is on the rise nationwide, according to a new report from the Food Research and Action Center, but Missouri still lags behind in ensuring low-income kids have access to nutritious meals in the summer months.

JEFFERSON CITY, Mo. – While summer vacation is a carefree time for many Missouri children, it can be a difficult few months for low-income kids who may not have access to regular meals. That’s why the push is on to increase participation in the U.S. Department of Agriculture’s Summer Nutrition Programs.

“It’s a hopeful message, that we can grow this program,” he said. “All the evidence is that hunger – food insecurity – spikes during the summer for kids, and it’s because the kids don’t have regular-year school meals. Summer food programs are the answer to that.”

Participation was down slightly in Missouri last summer, which some attribute to very hot and stormy weather that may have kept more kids at home. This summer, Missouri is one of six states USDA is targeting for extra outreach in hopes of improving summer meal turnout.

In the summer of 2013, the nutrition programs fed an average of 28,000 Missouri kids each day. Jeanette Mott Oxford, executive director of the Missouri Association for Social Welfare, said the good news is that the program has a lot of room in which to grow.

“If we could reach 40 children with summer food for every 100 children that are eligible for the school breakfast and lunch program, that would mean feeding 114,000 more children,” she said, “and it would bring in $8.5 million more from the federal government to provide that nutrition.”

Missouri currently ranks 44th in the nation for low participation in the Summer Nutrition Programs, but has one of the highest rates of food insecurity in the country.

The report, “Hunger Doesn’t Take a Vacation,” is online at frac.org. 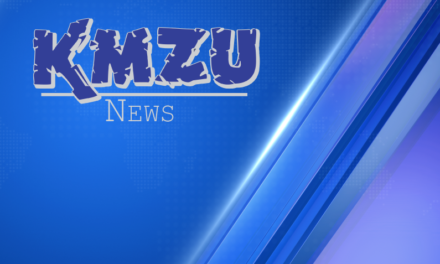 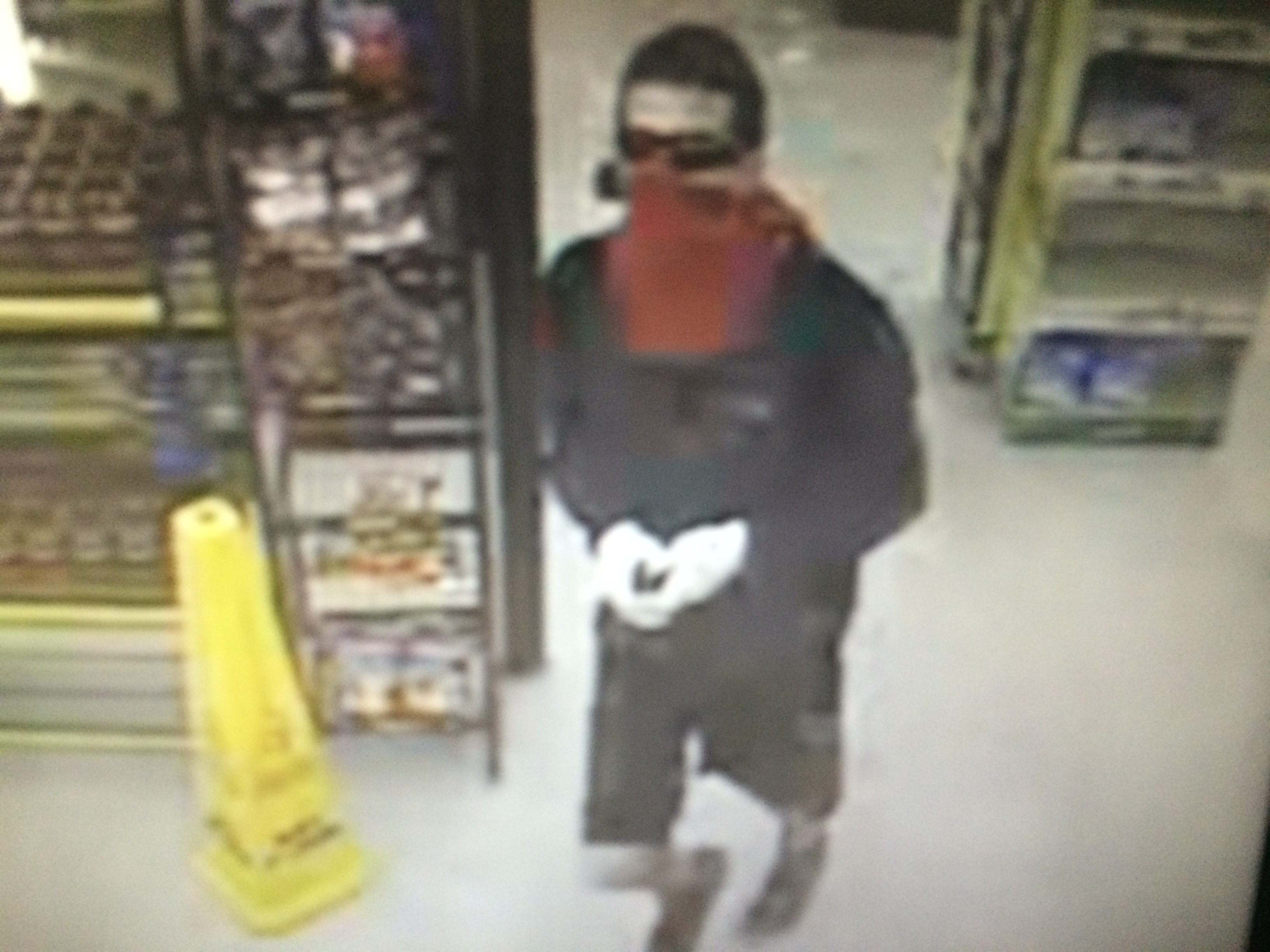