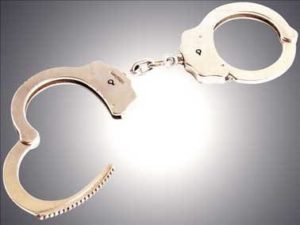 An arrest report lists Jackie L. Potter, 41, with a preliminary felony warrant. It is not known if he is related to Shanon M. Potter, also of Queen City, who was arrested Tuesday in Schuyler County.

Potter is held at the Adair County Jail and is listed as bondable. 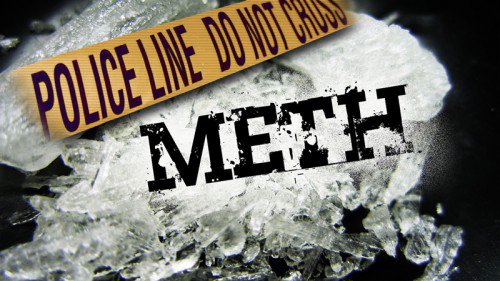 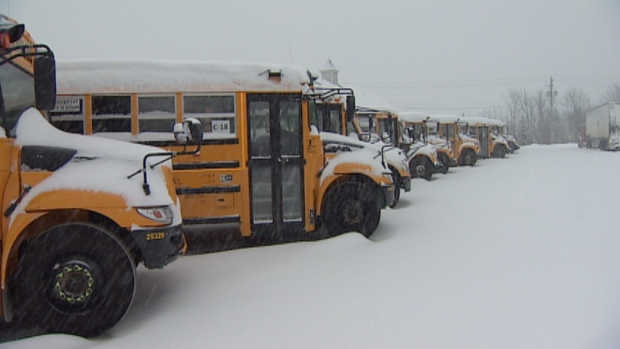 New Year’s Eve, Mo. State Hwy. Patrol to be Out in Force