According to the Missouri State Highway Patrol Christopher A. Martin, 38, was taken into custody after troopers discovered a felony warrant for his arrest out of Clay Co. 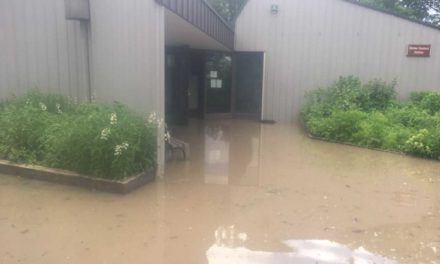 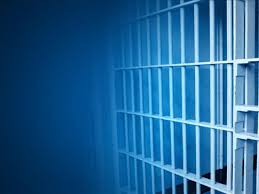 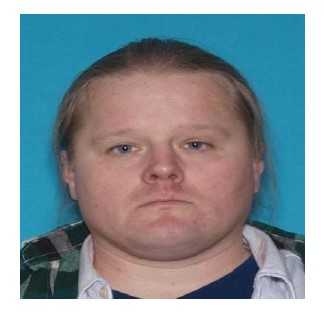 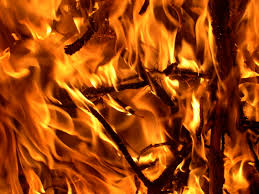