Retail fertilizer prices for the second week of February 2011 show prices have moved little compared to a month earlier. For the first time in nine weeks, all fertilizer prices including 10-34-0 have moved very little. After a string of weekly price gains, the starter fertilizer finally seemed to stall. 10-34-0, DAP, potash, urea, anhydrous, UAN28 and UAN32 all were just slightly higher compared to the second week of January. 10-34-0 had an average price of $663/ton, DAP $677/ton, potash $577/ton, urea $490/ton, anhydrous $735/ton, UAN28 $355/ton and UAN32 $403/ton.
Only one fertilizer had a price lower than the previous month. MAP was just slightly lower compared to a month earlier and averaged $698/ton.
Brad Greenwalt, owner of Papertown Ag located in Bluford, Ill., said his wholesalers tell him that prices could budge in the next few weeks.
“They expect to see fertilizer prices higher as we move higher closer to spring, which I guess isn’t too shocking,” Greenwalt said. Greenwalt said farmers in his south-central Illinois location did get some fertilizer applied last fall for the first time in several years but many of his customers will be applying fertilizer this spring. Some of his customers, fearing coming higher fertilizer prices, have called him in recent weeks wanting to lock in some fertilizer prices now for spring. An Iowa retailer believes that the liquid fertilizers could be one type of fertilizer that will be on the move higher in the weeks ahead. “I wouldn’t be surprised to see liquids move higher,” he said. “It is just a hunch, but it tends to move higher this time of year as we get closer to spring planting.” All eight major fertilizers are now showing double-digit increases in price compared to one year earlier. Leading the way higher is now 10-34-0. The starter fertilizer has skyrocketed in recent week and is now 67 percent higher compared to the second week of February 2010. Anhydrous has climbed 56 percent, UAN28 48 percent, DAP and MAP 44 percent, UAN32 43 percent higher, urea 17 percent and potash 14 percent higher. 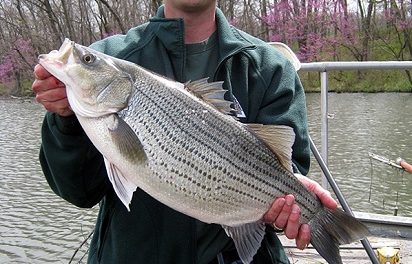