Extreme temperatures during the growing season typically produce an increased risk for aflatoxin in corn.   University Extension Agronomy specialist Heather Benedict says although much of the summer has reached the triple digits, the threat this year is less of an concern than usuall…

While it’s not a major issue for the current growing season, Benedict says testing is still something to plan for..

Samples can be sent to laboratories or tested at local elevators who offer the service. 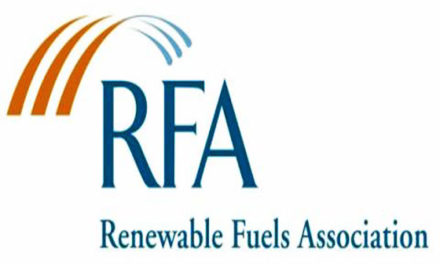 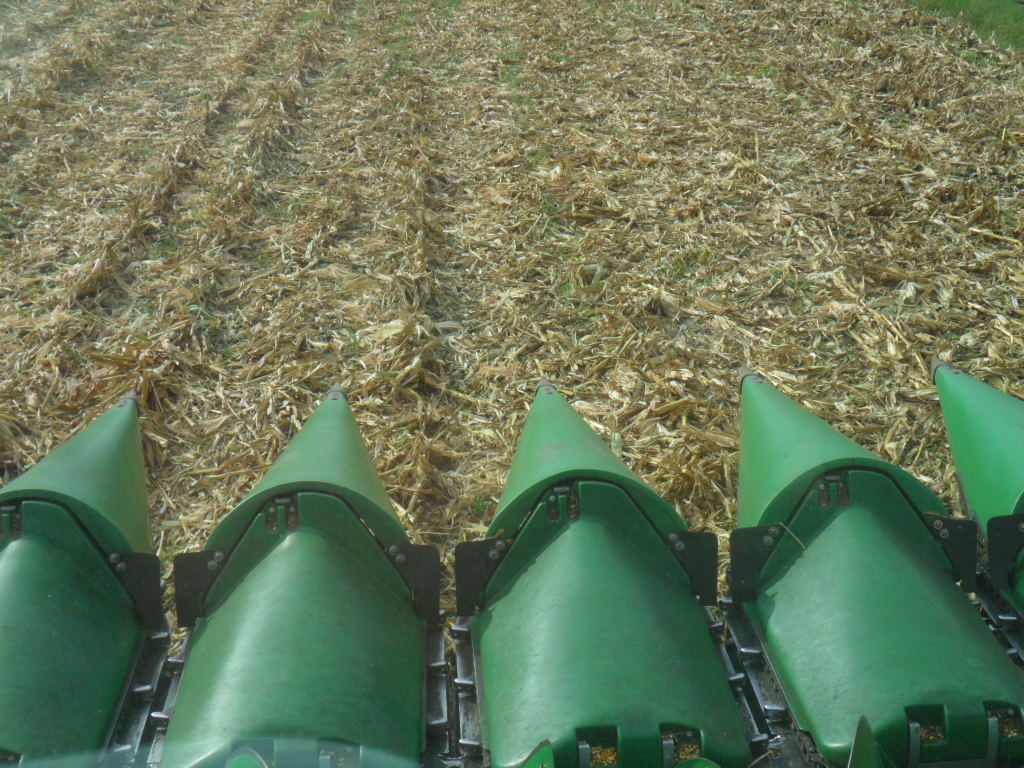 Missouri harvest underway according to USDA