Boone County Sheriff’s deputies were contacted Sunday about a disturbance occurring inside a residence in the 8200 block of Trails West Drive. Deputies received a call from a family member about a verbal disturbance at this address. During the course of the investigation, deputies learned 40 year-old Carla Lewis of Columbia was in possession of a prescription narcotic for which she did not have a prescription. Deputies also found 2 marijuana plants being grown inside the house. Evidence at the scene and statements from the parties involved indicated the plants belonged to 39 year-old Daniel Loveall of Columbia. Lewis was arrested for one count of Assault and for possession of a controlled substance. Total bond was set at $5500. Loveall was arrested for Manufacturing a controlled substance. 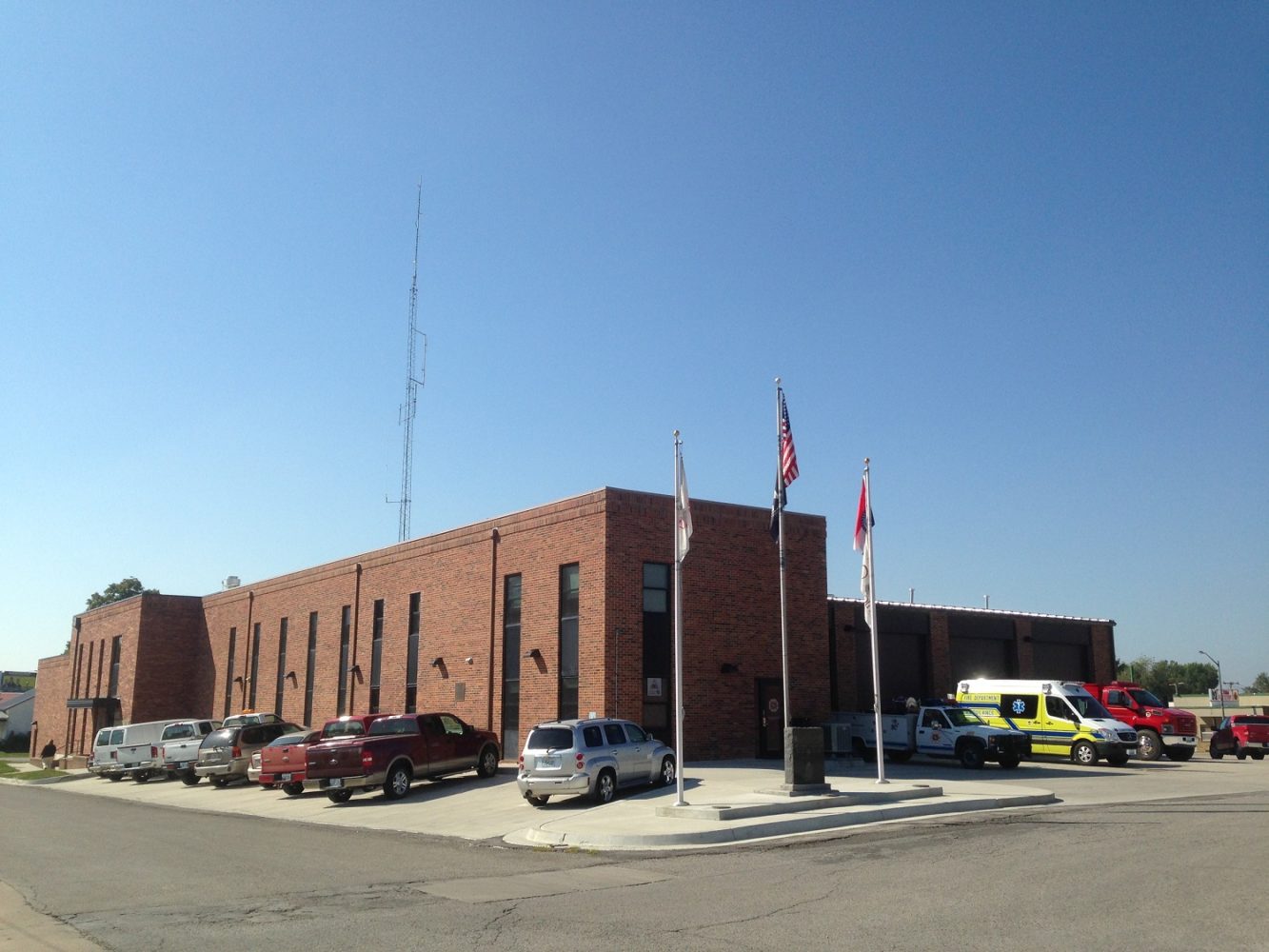