NEW YORK (AP) — Stocks have risen strongly in the early going, as investors stick to hopes for a plan to restore long-term confidence in the euro. The Dow was up more than 100 points in the first hour of trading.

WASHINGTON (AP) — A trade group of purchasing managers says the services sector expanded at a slower pace in November. The Institute for Supply Management’s index of service sector activity dropped to 52 from 52.9 in October. Any reading above 50 indicates growth.

PARIS (AP) — French President Nicolas Sarkozy (sar-koh-ZEE’) says a jointly issued bond by all the countries that use the euro is not the solution to the continent’s debt crisis. Many analysts have said that only by issuing bonds backed by the whole eurozone will Europe be able to save its shared currency.

HINGHAM, Mass. (AP) — Talbots is seeking a new chief executive as the women’s clothing store struggles to turn around its business. The Hingham, Mass.-based company says president and CEO Trudy Sullivan plans to retire as soon as a successor is named. It has posted an annual loss in three of the past four years and is struggling to revive its brands and attract customers.

NORTHFIELD, Ill. (AP) — Kraft Foods, splitting its business into two publicly traded companies, has named Chairman and CEO Irene Rosenfeld to head its global snacks company. The 58-year-old Rosenfeld will be in charge of brands including Trident gum and Cadbury chocolate.

LOS ANGELES (AP) — Microsoft is rolling out a new interface for its Xbox game console users. It allows users to navigate through music, movies, TV shows and games with the wave of your hand or the sound of your voice.

ROME (AP) — A skeptical Italian Parliament will get a look today at Premier Mario Monti’s package of austerity and growth-boosting measures. The package includes $27 billion of spending cuts and tax hikes, as well as measures to boost growth. It comes as Europe enters a crucial week aimed at saving the euro.

Buckeyes And Bears And That’s It 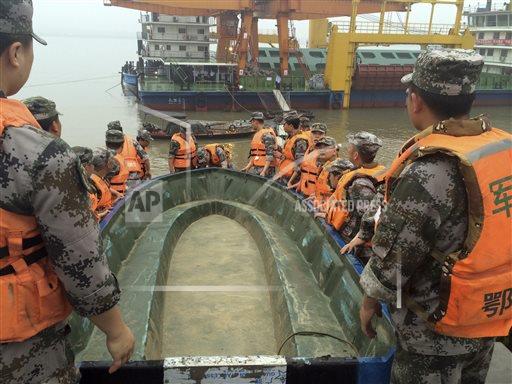