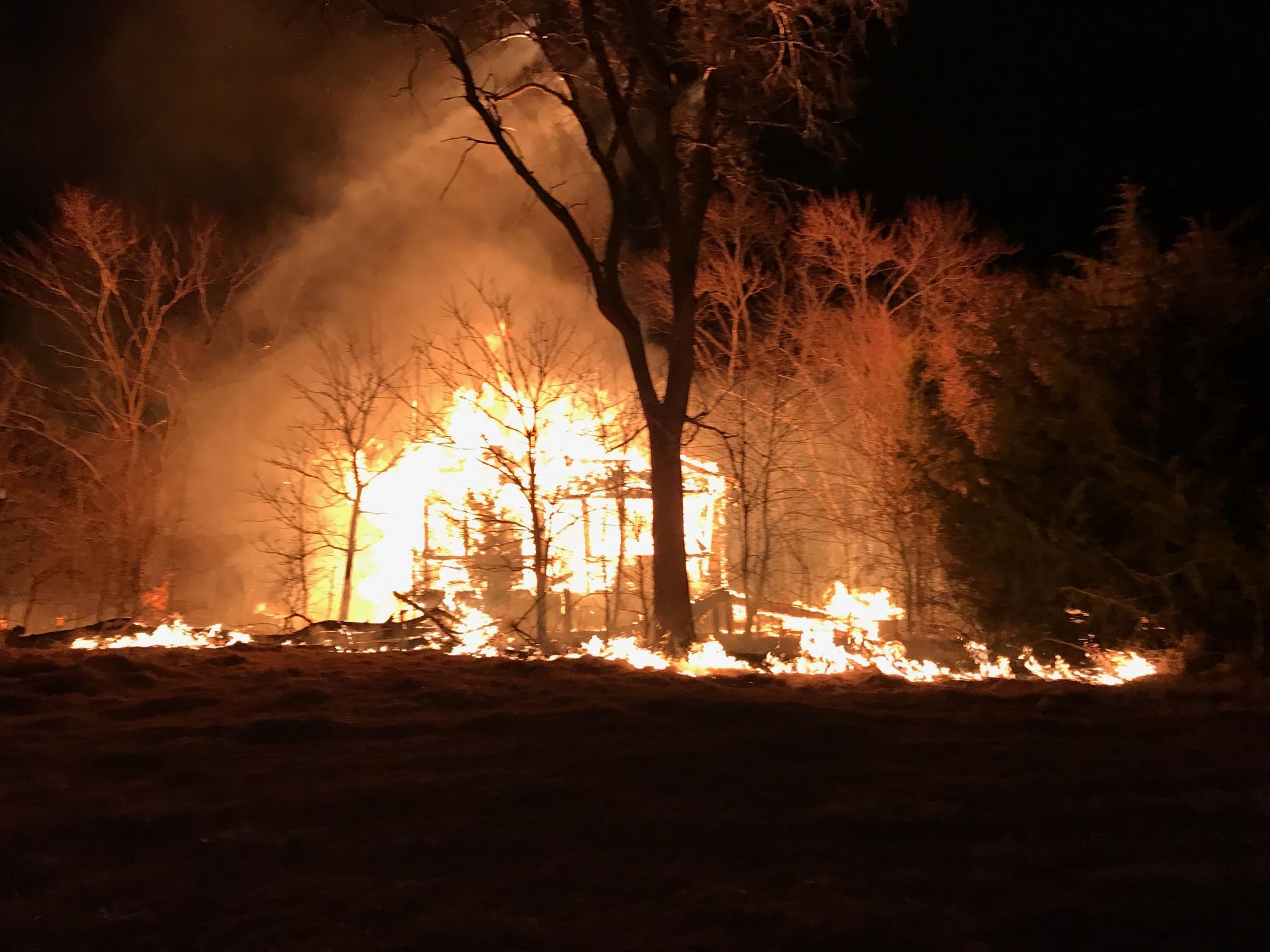 CHILLICOTHE, Mo. — The Chillicothe Fire Department responded to the scene of a fire in Chillicothe late last night. 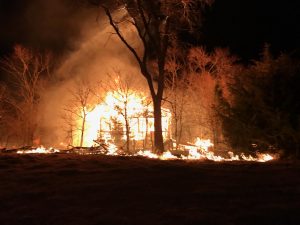 According to the news release crews were dispatched to the intersection of LIV 232 and Route V at 11:00 p.m. Saturday where they arrived on scene to find a fully involved structure.

Chula Fire was requested for a mutual aid water tanker. It took 10,000 gallons of water to extinguish the fire.

The structure, which was reportedly an abandoned house, was totally destroyed. 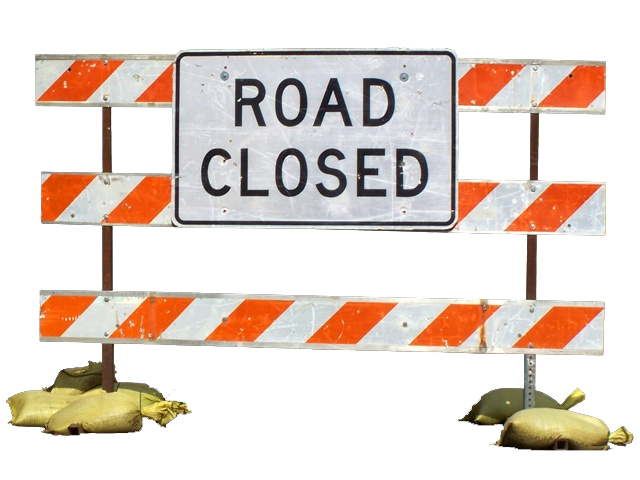 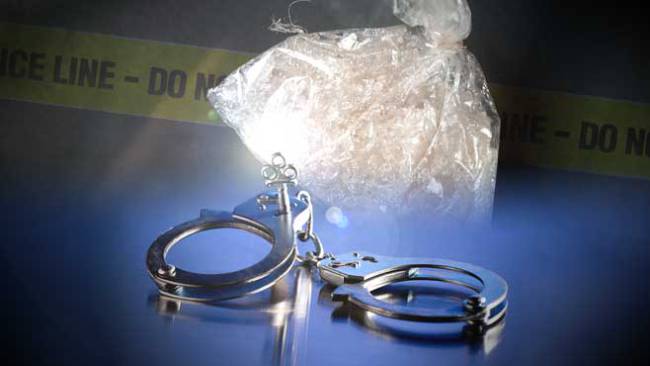