A public hearing scheduled for Monday, August 12th has been continued in the Cooper County Circuit Court. A new date is not yet set.

The Blackwater Fire Department is calling for the formation of a district. The proposed service area would include a portion of southeastern Saline County. This would cut into the area covered by the Arrow Rock Community Fire Department.

The case is assigned to judge Robert Koffman. If he grants the petition requested from Blackwater, the issue would be put to the ballot. If voters approve the measure, the Blackwater district would be able to levy and collect taxes for their fire district.

As they would be on land formerly monitored by Arrow Rock, this could lead to a decline of nearly $15,000 in revenue for that department. They have filed their own petition opposing the matter. 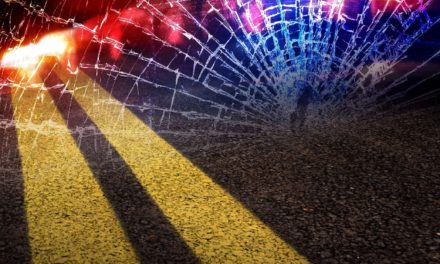 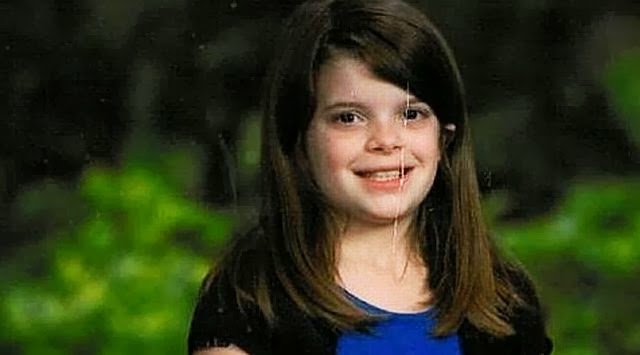