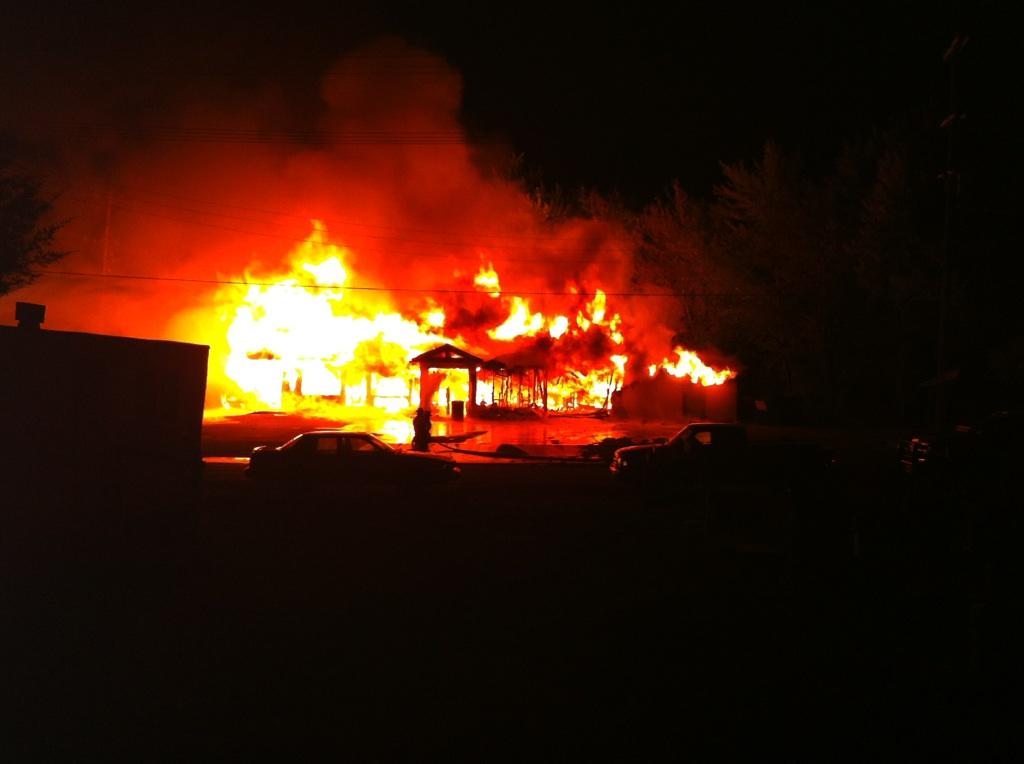 A person detained and questioned following a fire Saturday at a Carrollton bar and restaurant has been released from police custody.  Officials with the Carrollton Police Department are withholding the identity of the man they referred to as only a “person of interest.”

Carrollton Fire Chief Curtis Shields said his department will continue to follow up on leads as the investigation continues.  The fire, which leveled the Viking Club on South Mason Street, broke out around 2:00 a.m. Saturday.    The Carrollton Fire Department is awaiting a report from the State Fire Marshal’s Office.

No additional details are being released at this time. 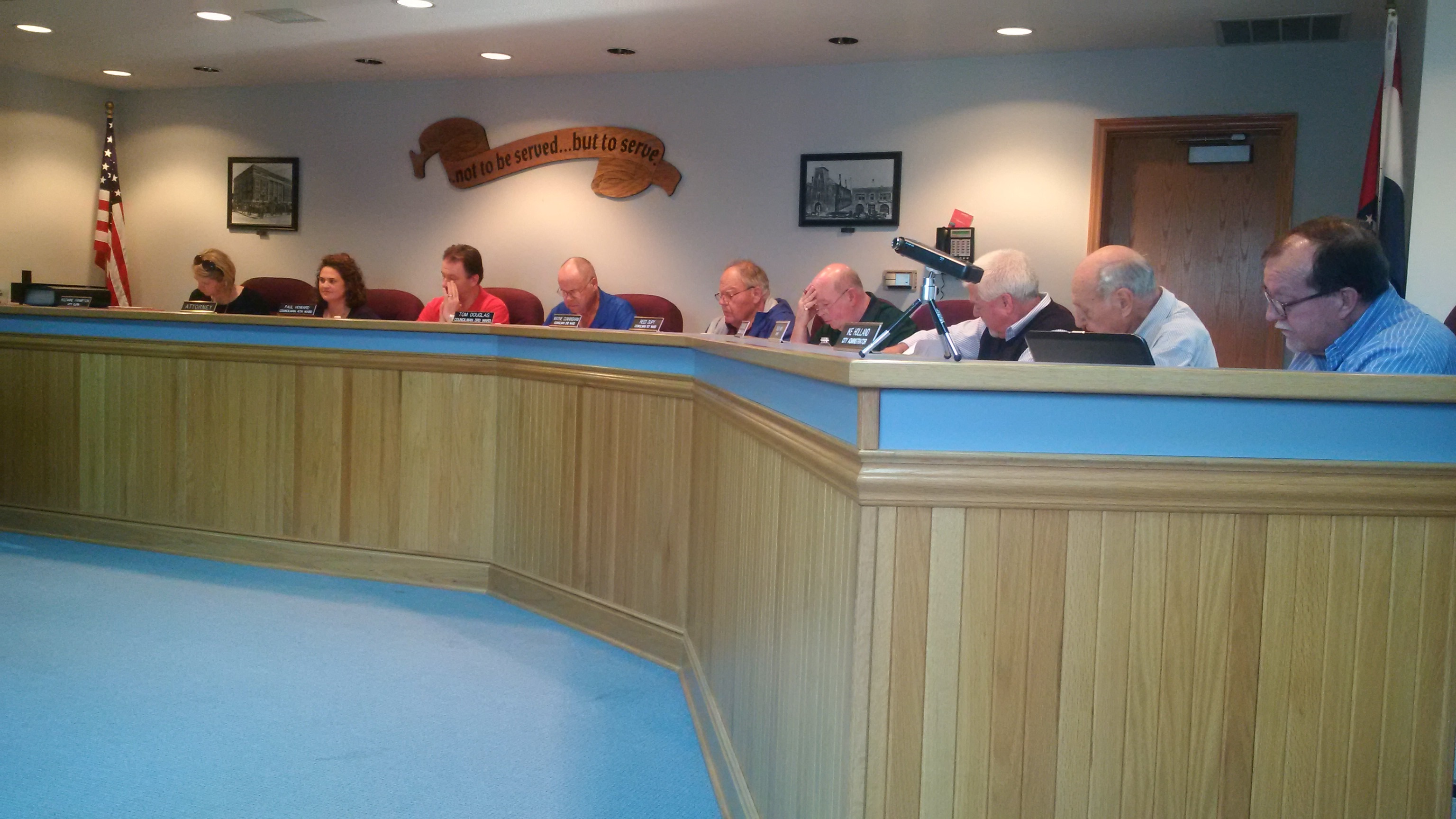 Busy meeting for Chillicothe Council held early in the week 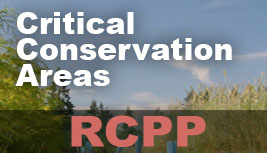