Firefighter Dies in Line of Duty

Farley said the department was dispatched to a house fire around 9:30.  Assistant Chief Harold Hollingsworth was involved in a single vehicle accident.  He sustained serious injuries and was transported to a local hospital, where he later succumbed to those injuries.

Hollingworth had been with the department for 16 years. “Harold was an incredibly valued member of this department.  And he had a passion for this job.  He had a passion for serving this community.  He was very proud of the fire department and the work that they do in this community,” said Farley, “The men and women assigned to his shift, and really the fire department, the employees, had a great deal of respect for the work that he did, and as a person.  Speaking for the area Fire Chief, Harold was always very easy to work with, and always contributed to anything that needed to be done.” 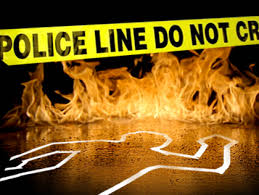 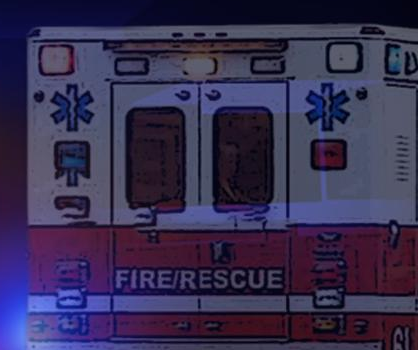