WASHINGTON (AP) — Michelle Obama says 54 kids who earned a trip to the White House by winning a nationwide recipe contest are showing how talented, creative and brilliant young people can be.

It’s the second year the first lady has hosted the kids’ “state dinner.”

The contest for 8- to 12-year-olds, is sponsored by the Epicurious food website and the departments of Agriculture and Education. It drew a batch of more than 1,300 entries that were whittled to 54 winners — one from each of the 50 states, three territories and the District of Columbia.

Mrs. Obama singled out a few of the champion culinary creations, including Confetti Peanut Ginger Party Pasta from Missouri, Pan-seared Mississippi Catfish on a Bed of River Rice and Slam Dunk Veggie Burger from Texas. 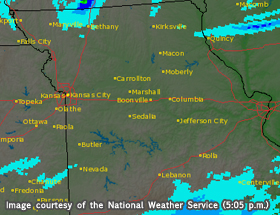 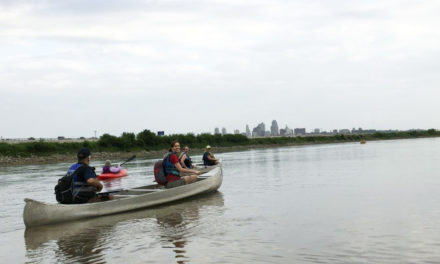