The talk will be on the emancipation interpretation of George Caleb Bingham’s civil war painting titled Order No. 11.  Borgman said it depicts an evacuation order given to residents of the Missouri-Kansas border.

“It’s one of the iconic paintings of the Civil War, and it speaks of a large forced movement of citizens,” said Borgman, “Very interesting, and has many facets to it.”

Press Release from the Friends of Arrow Rock

Arrow Rock, Mo.—Audiences have argued about the meaning of George Caleb Bingham’s iconic Civil War painting General Order No. 11 since its creation.

Dr. Joan Stack, curator of art collections at The State Historical Society of Missouri, will offer her perspectives on the various interpretations of Bingham’s painting in a lecture entitled, “Toward an Emancipationist Interpretation of Bingham’s Civil War Painting, Gen. Order No. 11.” Her presentation will be given at 10 a.m. on Feb. 2 at the Arrow Rock State Historic Site Visitor’s Center.

In this 150th anniversary year of the Emancipation Proclamation, Dr. Stack considers how the history of the painting’s interpretation reflects changes in the way Missourians have processed the memory of slavery, race, and the war.

Other 1st Saturday lectures and events include:

The lectures are presented by the Friends of Arrow Rock and the Arrow Rock State Historic Site and supported by an endowment funded by the National Endowment for the Humanities and generous donors. They are free and open to the public.

The Friends of Arrow Rock and the Arrow Rock State Historic Site promote the understanding of Missouri history through ongoing education programs and interpretive activities. They safeguard 17 historical structures in the National Historic Landmark village of Arrow Rock. www.arrowrock.org www.FriendsofArrowRock.org www.mostateparks.com Arrow Rock, Mo., is located 14 miles north of Interstate 70 at exits 89 or 98 on U.S. Highway 41. 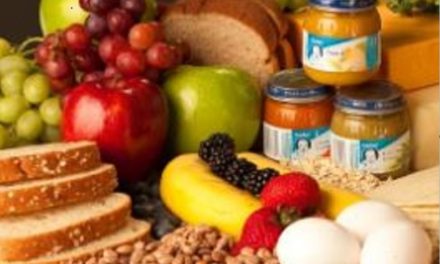