Fish in Ponds Vulnerable to Winterkill

The cold and snow of past weeks may have caused low oxygen levels that led to fish kills at some ponds and small lakes. Missouri Department of Conservation fishery biologists have noticed gizzard shad and other fish killed at several lakes.

Fish depend on oxygen in the water to survive. In winter, oxygen from waves mixing air with water and some oxygen production by plants and microscopic algae beneath the surface generally keeps conditions healthy for fish.

Some pond owners use mechanical devices to keep the aeration process going during a freeze. Pond owners can help fish by clearing snow from large patches of ice. That allows light to penetrate the ice and keeps plants and microscopic algae alive and producing oxygen.

Anyone who believes they may have had a major fish kill this winter due to oxygen depletion and would like more information can contact their local MDC office and ask to speak with a fishery biologist.

Conflicting Statements Out of USDA 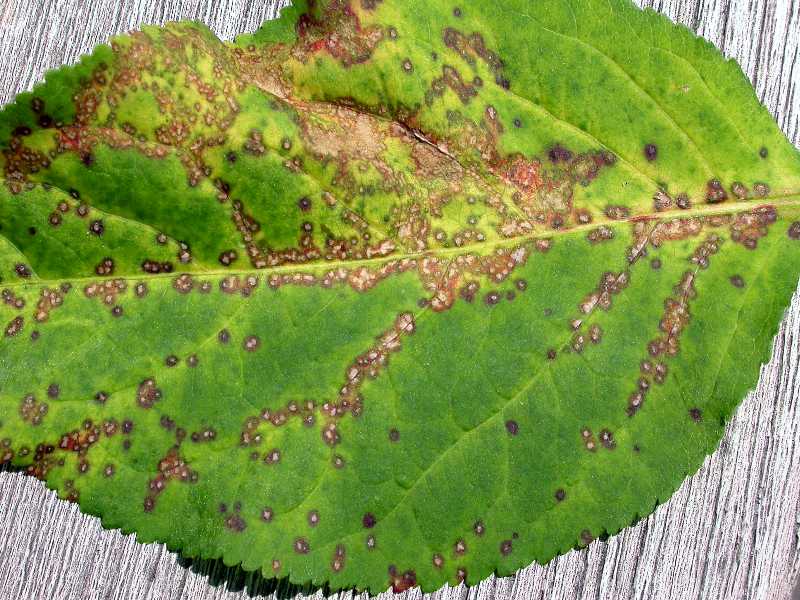