A tax to fund medical research is on the ballot in Jackson County. If approved, a half-cent sales tax would be put in place for 20 years. These funds would be used to establish a medical research and development institute.

Concordia residents are the only ones going to the polls in Lafayette County. They will decide whether to continue the one-fourth of one percent sales tax already in place for the parks. Voters will also decide whether to impose a one-half of one percent sales tax, which would be used for transportation purposes. It would remain in effect for eight years.

Jefferson Township residents in Linn County will decide upon a bond issue. Residents will determine whether to allow road bonds of up to $235,000, which will be used for road improvements.

Two Cooper County towns have decisions to make. Boonville voters have two issues on the ballot. The annexation of 243 acres of land on the southeast side of the city will be decided. They will also determine whether to implement a transient tax of five percent on hotels and campsites. These funds would be used to promote tourism.

In Pilot Grove, sewer system revenue bonds worth $2,300,000 are on the ballot. If approved, these funds will be used for wastewater system improvements. 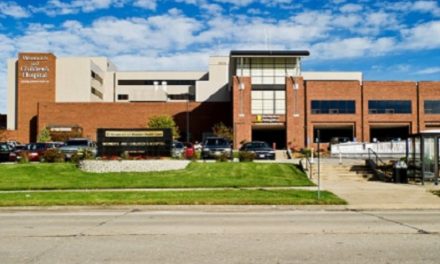