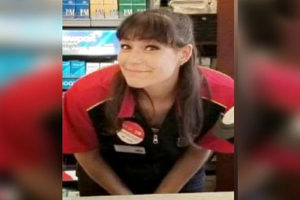 SEDALIA — Deadly force by law enforcement — whether in Minneapolis or in Sedalia — triggered protests and calls for change this year.

Multiple videos captured the arrest and ultimate death of George Floyd on May 25, sparking nationwide outrage and igniting the Black Lives Matter movement.  Nineteen days later, a convenient store clerk on her way to work in Sedalia was pulled over for speeding around 10 p.m. About four minutes later, 25-year-old Hannah Fizer was shot by a Pettis County Sheriff’s deputy. With no body and dash cameras, Fizer’s death was captured on nearby restaurant surveillance camera showing her being shot five times, then a seven-and-a-half minute lag before medical attention was given to her. No audio of the incident apparently exists either.

“He has never requested them (body cameras) since I’ve been here,” Dick says of Sheriff Kevin Bond. “By the same token, we didn’t know they weren’t functioning either. He’s the sheriff and that’s how these county offices work. We allocated money they request,” he says. Dick has been office since 2015.

The deputy told highway patrol investigators Fizer was not compliant with his commands and bent forward twice in her vehicle, the second time claiming to have a gun. Investigators, however, found no weapon.

The absence of body cameras made a special prosecutor’s investigation in the fatal shooting “somewhat more difficult.” In September, special prosecutor Stephen Sokoloff deemed the shooting justified under current Missouri law.  However, he said the deadly incident might have been avoided with  a more experienced officer who was trained in de-escalation techniques.

“The recent spate of these types of avoidable deaths would certainly suggest that a reexamination of training techniques is in order,” he wrote.

Voters usher a change of leadership

“There’s a serious lack of training and it’s evident on that video,” Anders says. “The use of force and also the way they handled the life-saving measures after a critical incident like that. I believe that could have happened before that seven-and-a-half minutes lapse.”

To restore the public’s trust, extensive training must occur, he says.

“They (officers) haven’t been provided the tools that they need to be successful to keep everyone safe.  We’re going to implement scenario-based training, have our own in-house trainers and utilize the Sedalia PD and their training they offer for free that the Pettis County Sheriff’s Department has never participated in. They will get exponentially more training annually than is required,” Anders says, adding online training will also continue.

“We’ve have several deaths in the jail in the last 12 months. That is a huge concern of mine. Not only a loss of life, but I hate to think that a sentence to the Pettis County Jail winds up being a death sentence because of poor medical treatment. So that’s something we’re going have to address on Day 1,” he says.

Pettis County Commission is allowing the incoming sheriff to make revisions to his department’s budget.

“The commission has been very, very open and receptive to suggestions on bumping up our medical treatment for inmates and handling that jail in a little bit more professional manner and humanitarian way than we have in the past,” he says.

New policies do not necessarily mean a wholesale change of staff. However, Anders says he will replace the jail administrator and the detective sergeant.

As for the deputy involved in the fatal shooting, Anders says he’ll need the assess the situation.

“It’s touchy. I don’t know where he is emotionally, whether he is fit for work. That is something I will have to handle on Day 1,” he says. “I wish him the best when it comes to his future. I don’t know how that’s going to pan out right now. I hate to speak on personnel matters when I’m not even in office yet.”

The incoming sheriff asks for the public’s patience to allow him to review matters at the sheriff’s department, because he hasn’t gotten access to see for himself yet, he says.

“I’m ready to get to it. It’s going to be a daunting task to get stuff done in a timely manner to where people can see change. So, January 1st, I’ll be there.”

Both deaths – brought a spotlight to police deadly force. In Pettis County, it also brings changes in the form of a new sheriff and body cameras for each deputy for better police accountability.

Last month, Pettis County Commission purchased 23 body cameras enough for each deputy on duty at the cost of $55,000.

The four officers involved in the death of Floyd are scheduled to go on trial in late March. 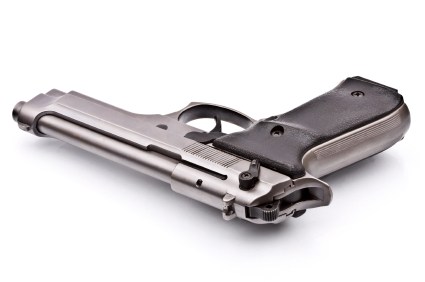 Independence man to be arraigned on Lafayette County charges 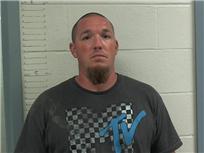 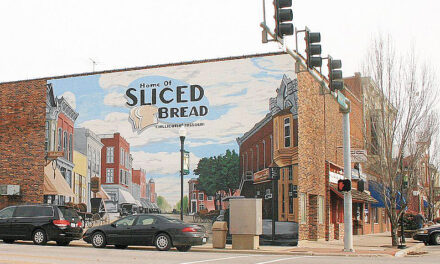 Chillicothe to make its slice of history a landmark at Jan. 11 council meeting 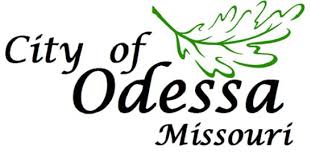