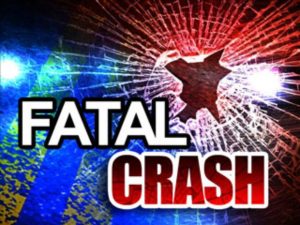 According to a report from the Missouri Highway Patrol, emergency personnel were called to Route D in Preston around 5:50 a.m. Thursday to reports of a single-vehicle crash.

A sport-utility vehicle operated by Dylan M. Smith, 21, of Flemington, Mo., formerly of Carrollton, was northbound on D when Smith lost control after the vehicle hydroplaned at a low-water crossing.

The SUV then ran off the side of the road and collided with a sign, returned to the roadway and rolled over, ejecting Smith in the process.

Smith, who was not wearing a seat belt according to the report, was fatally injured and pronounced dead at the scene.

Molestation case bound over to Circuit County in Saline County 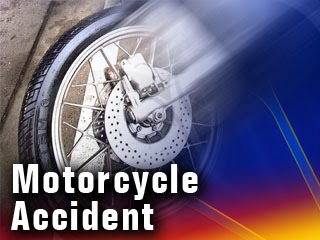 Deputies Respond to Shooting in Dawn