HENRY COUNTY, Mo. — A Willard resident is behind bars after being arrested late Thursday night in Henry County. 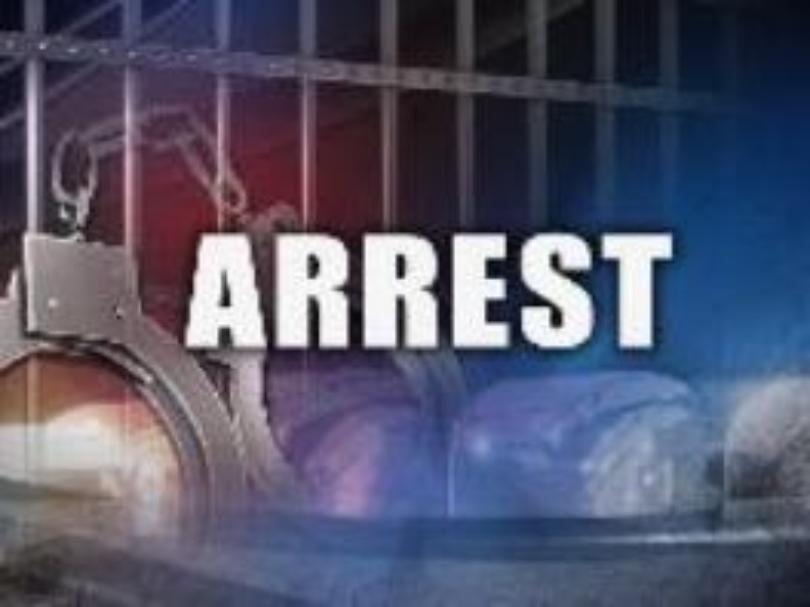 According to a report from the Missouri State Highway Patrol, 26-year-old Brittany M. Evans was detained at about 11:42 p.m. Thursday in Henry County.

Evans was taken to the Henry County Jail where she was placed on a 24-hour investigative hold.