BOONE COUNTY, Mo. – Formal charges have been filed against a Columbia man on charges of child pornography possession. 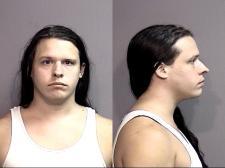 The Boone County Sheriff’s Office reports that an active investigation by their Cyber Crimes Task Force led to the home of 27-year-old Daniel B. Row following downloads reportedly made from the suspect’s home starting in May of this year.

During an on scene investigation and warrant search, officers found hundreds of images as well as some videos depicting the sexual molestation of children, some as young as infants.

He is currently in custody at the Boone County Jail on a $50,000 cash-only bond.

On June 16, 2016 a court ordered search warrant was served at a Columbia residence. As a result, a computer and other media were seized. During an on scene examination of the devices, hundreds of images depicting the sexual molestation of children as young as babies and toddlers were recovered. The suspect estimates he has up to 200 GB of child pornography files. 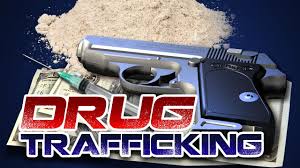