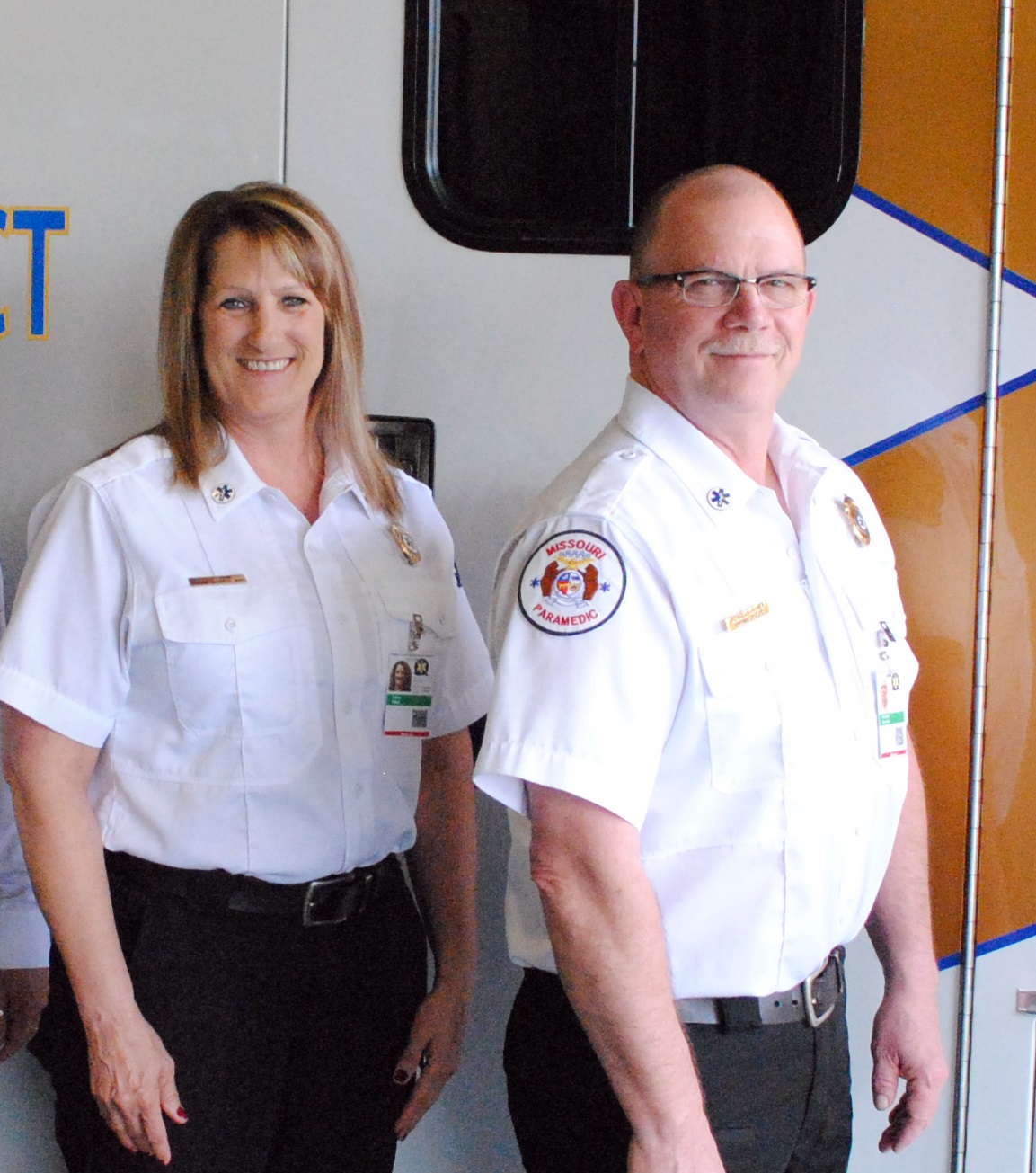 PETTIS COUNTY, Mo. — Formal charges have been filed in Pettis County against a couple who worked in management at the Pettis County Ambulance District (PCAD). 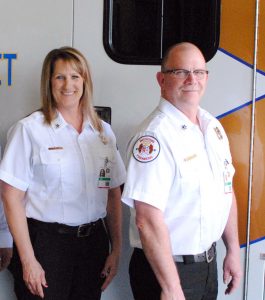 An investigation by the Sedalia Police Department began when members of the PCAD board reported multiple suspicious checks and transactions from the district’s accounts to officers.

The inquiry resulted in the arrests of Michael Gardner, 61, who is the Pettis County Ambulance District Administrator as well as Human Resources Director Tracy Rank, 55. The pair is allegedly in a romantic relationship and reside together.

A probable cause statement alleges 34 checks were made out to and endorsed by Gardner while 12 checks bear Rank’s name and signature. 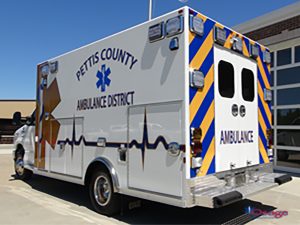 Two members of the board alleged that their signatures, which appear on a number of the checks, were forged. The total for the checks is $26,965.00.

Gardner is facing 45 felony counts of forgery, which he allegedly admitted to after his arrest. He also told officers he had been taking money from the Ambulance District’s accounts since some time in 2016. He went on to inform investigators that he forged PCAD board members Dave Clippert and Greg Hehring’s signatures, as well as Rank’s.

When Rank was taken into custody by investigators, she denied any knowledge of Gardner’s alleged crimes. She told officers that when she would overdraft her personal account, he would often offer to cover the overdraft.

Rank alleged that she would give Gardner a deposit slip for her personal account or one of their joint accounts. She went on to say money would then appear in the overdrafted account, often more than the amount the account had been overdrafted.

Upon a search warrant served at their residence, officers seized Rank’s tax documents, which indicated that Rank’s salary had increased by $37,073.01 between 2015 and 2016. She denied knowledge of this and told investigators she never analyzed her income tax statements.

The probable cause statement alleges that an officer informed Rank that the evidence indicated that it was only reasonable that she understood that the money was obtained illegally, given the massive increase in her salary over the course of a single year.

Rank still maintained that she had no knowledge that they money was stolen and then deposited into her accounts, but she did allegedly tell an investigator, “it all makes sense now.” She alleged to officers that she never received pay check stubs showing her increased salary.

Both Gardner and Rank are charged with one count each of felony stealing more than $25,000. Gardner is also facing 45 felony counts of forgery.

A court date has not been set for the couple at this time.

The Sedalia Police Department will continue the investigation. 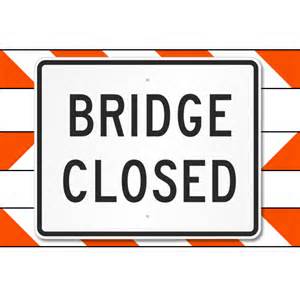 Garcia Due in Court after Continuance Earlier This Month