KANSAS CITY, Mo. B Beth Phillips, United States Attorney for the Western District of Missouri, announced today that the former president of Hume Bank in Bates County, Mo., was sentenced in federal court today for making false statements to the FDIC as part of a bank fraud scheme that caused such significant losses that the bank was pushed into insolvency.

Jeffrey W. Thompson, 40, of Hume, Mo., was sentenced by U.S. District Judge Nanette K. Laughrey on Wednesday, March 9, 2011, to six years and six months in federal prison without parole. The court also ordered Thompson to forfeit to the government $300,000, which represents proceeds from the fraud scheme, or his residential property.

Thompson, who pleaded guilty on Oct. 26, 2010, became president of Hume Bank in 2001. From Jan. 1, 2004, through Aug. 31, 2007, when he left the bank, Thompson concealed problem loans from state and federal bank examiners. Due primarily to loan losses on loans originated and administered by Thompson, in which he masked past due loans by altering loan maintenance records, the bank became insolvent and was closed by the Missouri Division of Finance on March 7, 2008. In order to meet obligations to depositors, the FDIC insurance fund sustained a loss of $5,168,580, and the bank’s owner suffered a loss of $1.5 million.

Thompson admitted that he masked past due loans by altering loan maintenance records. For example, past due principal was reduced to zero in 1,584 instances, past due interest was reduced to zero on 1,460 occasions, and 1,445 maturity dates were changed on the loan maintenance reports. The great majority of these changes were not supported by loan modification agreements in bank files. Thompson personally made the majority of the changes. The false loan maintenance reports concealed problem loans from state and federal bank examiners and from the bank=s board of directors.

This case was prosecuted by Assistant U.S. Attorney Kate Mahoney. It was investigated by the Federal Deposit Insurance Corporation and the Federal Bureau of Investigation.

Independence Bed and Breakfast to Open 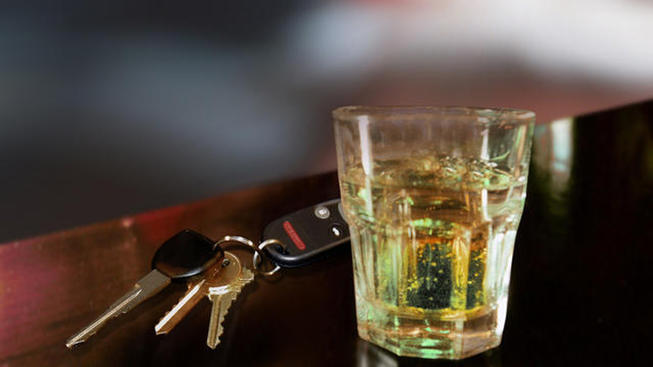 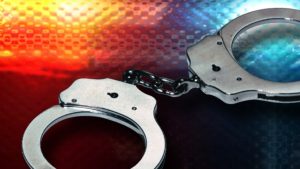