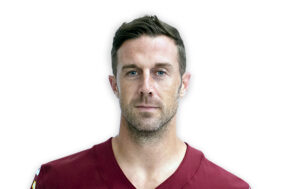 (AP) — Alex Smith is retiring from the NFL after making an improbable comeback from a broken leg. Smith announced his retirement Monday on Instagram, saying he still has plenty of snaps left him just shy of his 37th birthday but is calling it quits to enjoy time with his family. Smith earned AP Comeback Player of the Year honors for getting back on the field last season, two years removed from his gruesome injury that required 17 surgeries to repair. Washington released Smith in March and signed veteran quarterback Ryan Fitzpatrick in free agency. Smith was the No. 1 overall pick in 2005 and played 14 seasons for San Francisco, Kansas City and Washington. 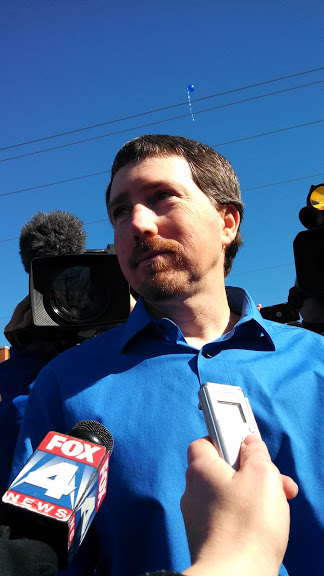 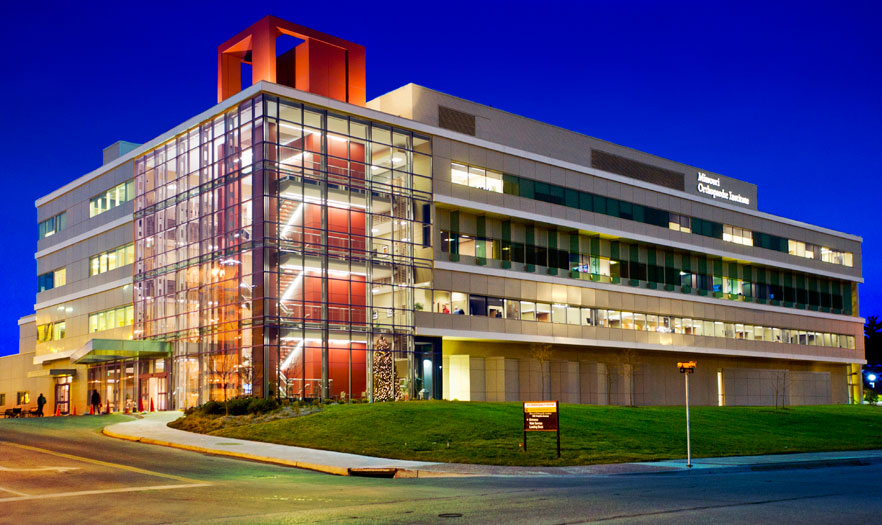