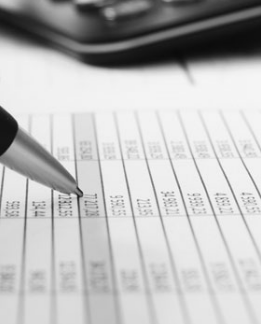 COFFEY, MO – A former city clerk has been formally charged with stealing and forgery in Daviess County.

A warrant was issued last week for Mary Lou Browning, 38, of Coffey, who served as city clerk until her termination, August 2017. A previous audit performed by the Missouri Auditor’s office indicates missing funds, amounting to over $60,000, were moved between various accounts in order to avoid detection. Browning is charged with two counts of stealing which include $750 or more, and $25,000 or more, and two counts forgery. 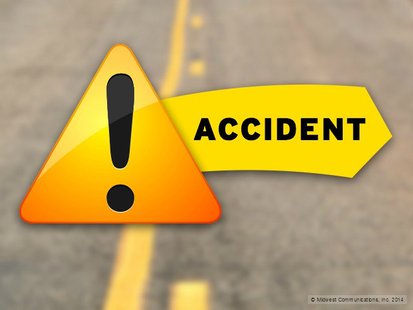 BREAKING: Pedestrian suffers serious injuries after being struck by vehicle in Moberly