Ousted Illinois Gov. Rod Blagojevich is asking a judge to set aside his multiple convictions on corruption charges and grant him yet another trial, claiming his recently completed retrial was “fundamentally unfair.”

In a 158-page motion filed late Monday, Blagojevich’s attorneys offered up a lengthy list of alleged errors and biases and say he was deprived the presumption of innocence.

The motion claims the judge ruled too often for prosecutors, denying Blagojevich the ability to defend himself.

The U.S. attorney’s office declined comment. The government could respond at a status hearing set for next week.

No sentencing date for Blagojevich has been set. 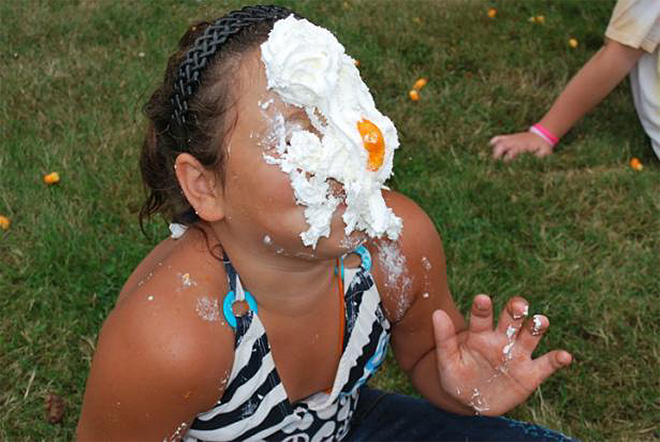 Gross Out Olympics is back in Warrensburg Parks