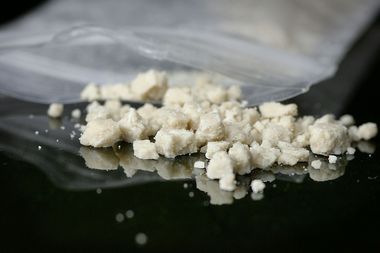 A Ray County man, charged in Platte County for alleged drug possession, was arrested and subsequently posted bond.  On a February visit to Argosy Casino in Platte County, Toby L. Polley, 46, of Lawson Mo. was allegedly recorded on security cameras using a glass pipe, while sitting in a hearse.  An officer on the scene who was advised of the situation spoke with Polley and searched the vehicle.  Polley admitted the substance found in the vehicle was methamphetamine, according to court documents.

Polley was arrested for the charges on May 22nd on a warrant out of Taney County, and appreheded.  He was released after posting a cash bond of $10,000.  If found guilty, Polley could face up to seven years in prison. 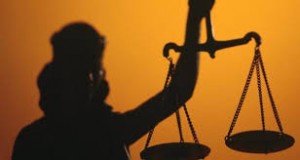