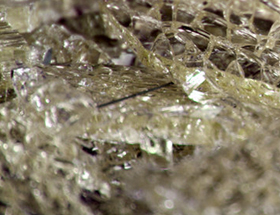 An accident Tuesday night injured four people in Lafayette County. The Highway Patrol reports Lael Burris, 19, of Kansas City failed to yield at the intersection of Highway 131 at Highway 24. That’s when Darren McAbee, 49, of Brunswick was unable to avoid her. The two then collided. Burris and a passenger in McAbee’s vehicle Mylinda Sewell, 37, had moderate injuries and were taken to Centerpoint Medical Center. McAbee had serious injuries and was flown to Research Medical Center. A second passenger in McAbee’s vehicle Dara McAbee, 25, had minor injuries and was treated at the scene. 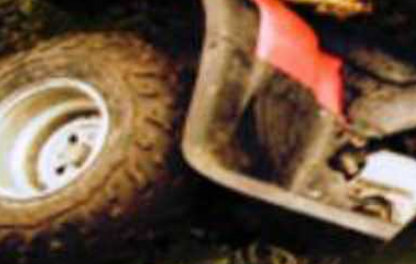