Four injured, one arrested in Pettis County head on collision

The crash report from the Missouri Highway 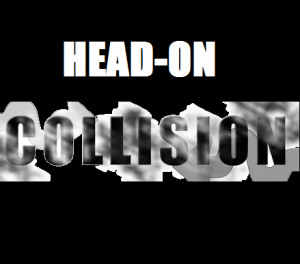 Patrol says a northbound vehicle on Highway 65, North of Sacajawea Road, driven by Eugene Sharp, 31, of Sedalia, crossed the center line and struck a southbound vehicle driven by Karissa Horst, 23, of Lincoln Missouri.

Sharp was flown to University Hospital in serious condition. Horst and her two passengers, Loretta Miller, 24, and Rhoda Schrock, 19, of Lincoln, received moderate injuries and were transported to Bothwell Hospital for treatment.

After the investigation, Eugene Sharp was arrested and charged with driving while intoxicated on drugs, assault in the 2nd degree, possession of controlled substance/methamphetamine, unlawful use of drug paraphernalia, as well as driving while revoked and careless and imprudent driving.

Sharp was released to the care of the hospital.

Teen accused of brutal attack in Chillicothe freed on bond