Four Injured in Wreck on Highway 50

Four people were hurt in an accident Thursday morning in Johnson County.  The crash occurred around 7:30 a.m. at the intersection of Highways 50 and 58.  The Highway Patrol reports Chantel Newman, 20, of Sedalia, failed to yield as she attempted to cross the westbound lanes of Highway 50.  She was struck by Steven Harlan, 39, of Warrensburg. 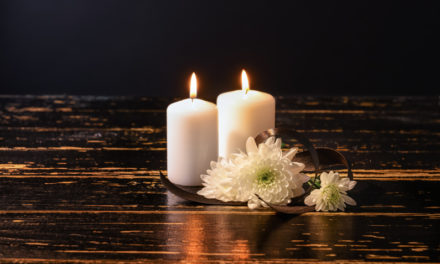