The Iowa Army National Guard says four soldiers have been wounded in a roadside bombing in Afghanistan.

The guard on Friday says they were injured when their vehicle hit the bomb during a combat mission on Wednesday. They are 23-year-old Sgt. Chisum Frisch, of Cedar Falls; 21-year-old Spc. Jacob Hutchinson, of Cedar Rapids; 26-year-old Spc. Benjamin Ward, of Rowley; and 18-year-old Pfc. Tanner Williams, of Tama.

The guard says they were taken to medical facilities at Bagram Air Field in Afghanistan. There was no immediate information on their condition. The soldiers are with the 34th Infantry Division.

Earlier Friday, Frisch’s sister, Tiffany Taylor, said he called his family and said was driving an armored truck when the bomb exploded. He suffered ankle and elbow injuries. 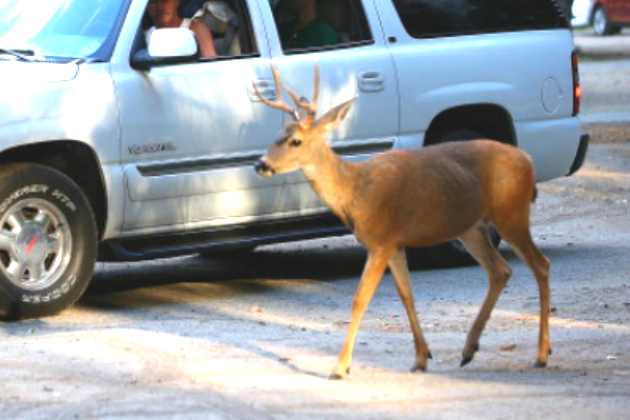 Avoiding a deer caused a crash in Linn County