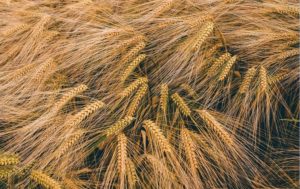 The largest privately held corporation in the United States, in terms of revenue, has allowed an acquisition by a French company, focused on global sustainability.

A subsidiary of Axereal, Boortmalt, has taken over all malt interests from U.S. corporation, Cargill. A total of 16 malthouses in 9 countries, with a total production capacity of 1.7 million tonnes, is now under the auspices of Axereal.

President of Axereal, Jean-Francois Loiseau, said they have a long-term vision for their cooperative farmers, and the acquisition is a major step in the cooperative’s strategic plan. Part of that plan is focusing on sustainability, as Boortmalt has decided to map all initiatives according to UN global goals. Louiseau says, “Such a takeover…[enables] us to better mitigate risks, particularly those linked to climate change”.

Intended Planting Of Corn Up