MISSOURI — Crop producers have to manage a variety of pests and nuisance animals that try and destroy their yields.

Nematodes are one of the most common pests, especially for soybean growers, and can cause widespread damage and lower yields.

KMZU’s Dan Watson spoke with Dr. Kaitlyn Bissonette, the State Field Crop and Plan Pathologist with the University of Missouri Extension, to find out more about the different species of nematodes, what producers can do to control them and how some species are actually beneficial to farmers. 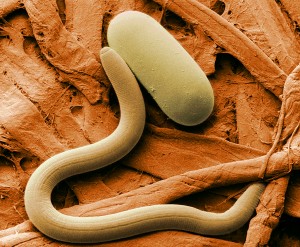 Dr. Bissonette states that nematodes are microorganisms that feeds on plants, which can cause problems.

“Nematodes can either be good or bad. They are microscopic roundworms that live in the soil and they tend to feed on the roots of plants . . .”

There are different species of nematode that live in Missouri soil and while each is present year-round, they reach their peak at different points of the growing season.

While a variety of species reside in Missouri, that are two main species that cause problems for producers.

“Primarily when we talk about parasitic nematode, we focus really on Soybean Cyst Nematode. . .,” Dr. Bissonette explained, “. . . we also talk a lot about Root Knot Nematode in the southern part of the state.”

In order to better manage nematode within the soil, farmers are encouraged to have their soil tested to get an indicator of nematode population density.

“Generally, the first thing you want to do, especially for Soybean Cyst Nematode management . . .is taking a soil test,” Dr. Bissonette stated, “especially areas that have flooded this year and nematodes have been moved around quite a bit.” 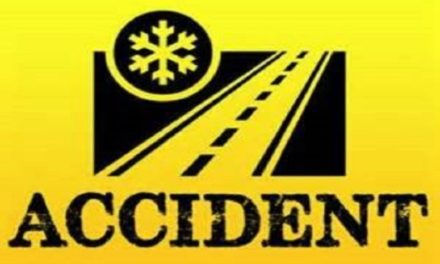 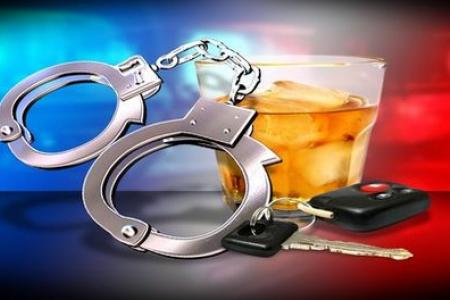 A crash in Cooper County was alcohol related

Chillicothe Board of Education Meeting