Tomorrow, the Senate Finance Committee will hold a hearing on the Free Trade Agreements with South Korea, Colombia and Panama. Last week the House Ways and Means Committee passed the enabling legislation. The Senate could vote on the pending free-trade agreements as soon as this Wednesday. The House could also vote this week. White House Chief of Staff William Daley says passing the accords as well as Trade Adjustment Assistance for workers who lose their jobs to foreign competition is an – essential piece of the president’s jobs agenda.

On October 3, President Barack Obama sent Congress legislation for the trade accords reached four years ago after House Speaker John Boehner said he would consider the worker assistance in tandem with the trade deals. Action by both chambers would send the accords to Obama on the eve of a state visit by South Korea’s President Lee Myung Bak. 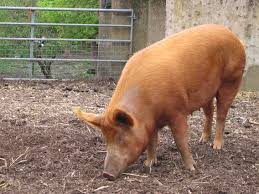 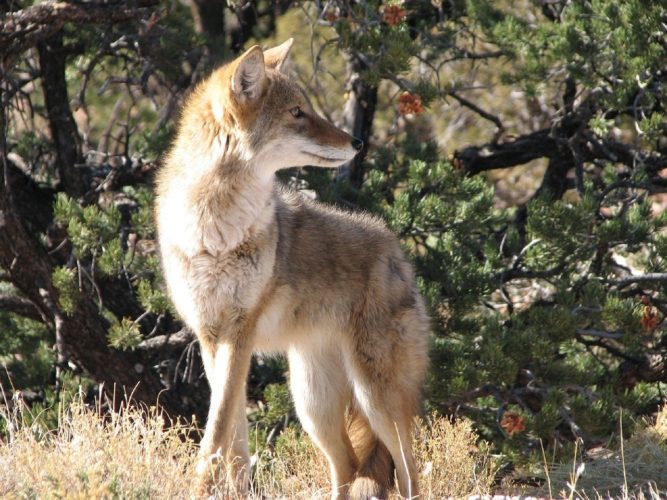 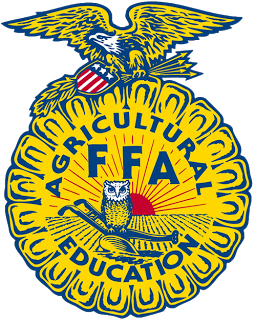