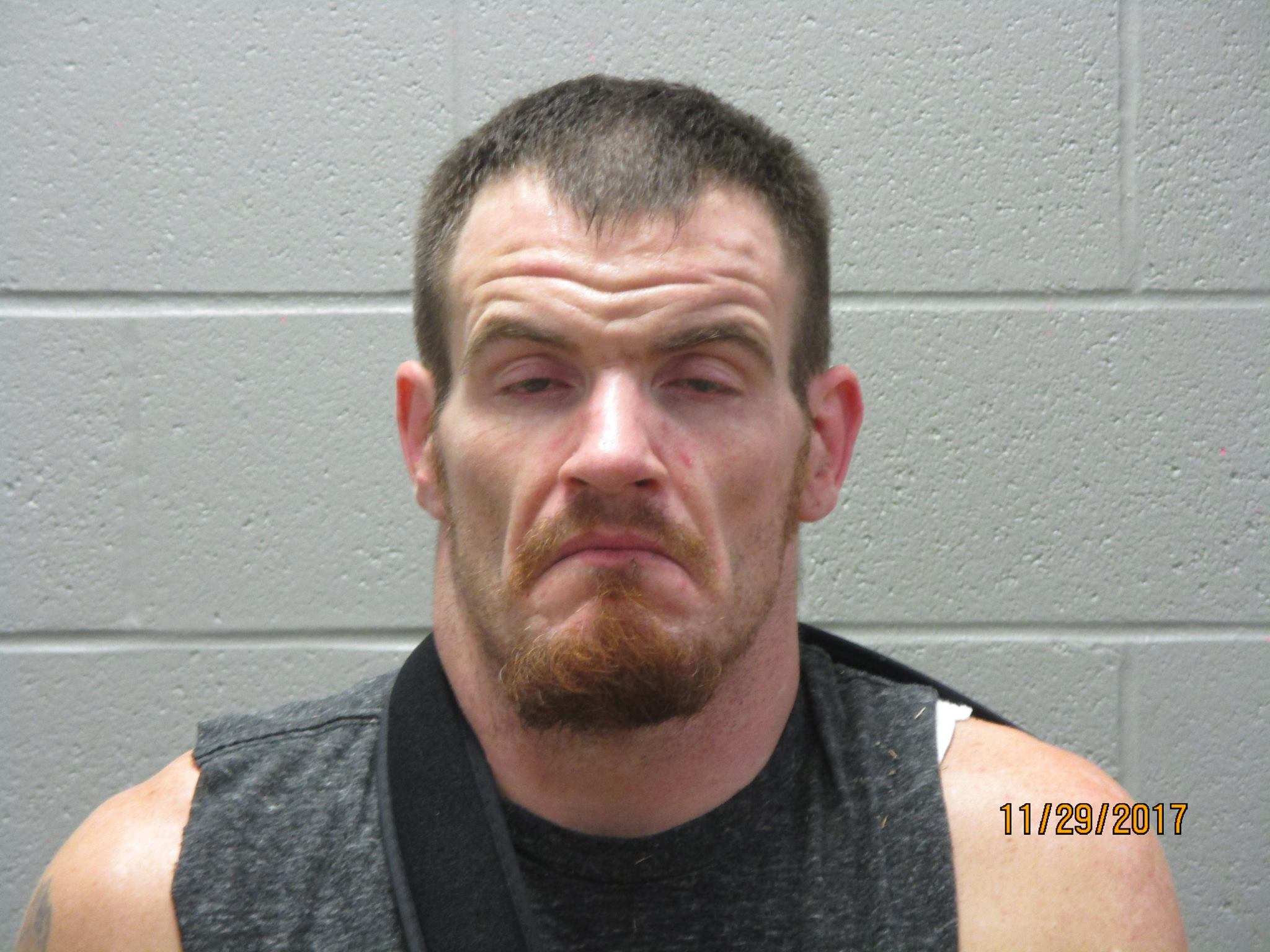 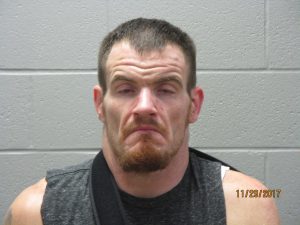 According to a release from the Johnson County Sheriff’s Office, on Wednesday, November 29, 2017, a deputy attempted to make a traffic stop on a motorcycle. The driver of the motorcycle, who was later identified as Corey L. Vogeler, 30, failed to yield to the deputy’s emergency lights and siren.

Vogeler reportedly crashed on Interstate 49 near mile marker 135 and was transported to a local hospital for treatment. He was later taken to the Bates County Jail for processing.

The motorcycle involved in the pursuit was confirmed to be stolen out of Warrensburg, Mo.

The release also indicates, Vogeler had an outstanding warrant out of Johnson County for possession of a controlled substance with a bond amount set at $25,000 cash-only.

Formal charges against Vogeler have yet to be filed in Johnson County.